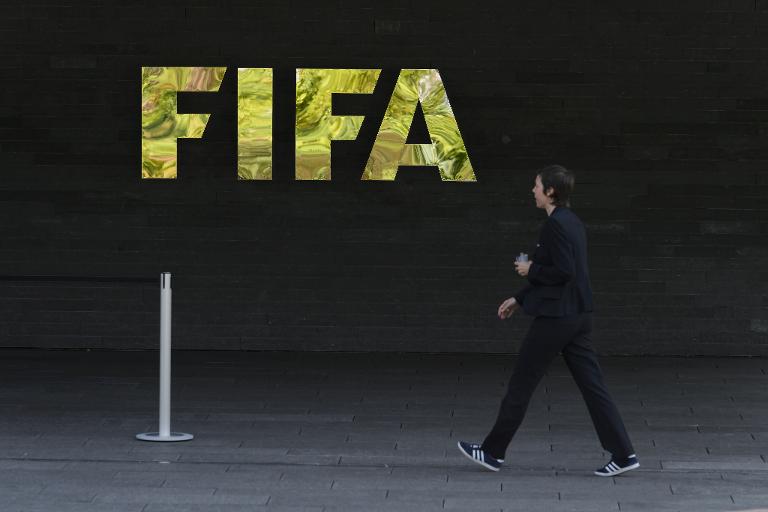 Six of the seven top FIFA officials arrested on Wednesday in Zurich as part of a twin corruption probe are opposing their extradition to the United States, the Swiss justice ministry said.

It said they had all been questioned by police following their shock dawn arrests in a posh Zurich hotel.

“For those individuals who are contesting extradition, the (justice ministry) will now ask the US to submit formal extradition requests within the 40-day period provided for in the bilateral extradition treaty,” a statement said.

The ministry said “extradition proceedings will be resumed as soon as these requests have been received.”

It said one of the detained officials said he was ready for “simplified extradition”, adding that if this was approved, he could “be handed over to the US authorities immediately”.

Justice ministry spokesman Folco Galli refused to name the sole official not opposing extradition but told AFP that the procedure would take “a few days” once the ministry approved the extradition.

He said all the detainees would be held in jail until the matter was resolved.

The detainees included two FIFA vice-presidents. All face deportation on charges of accepting more than $150 million in bribes.

Separately, Swiss police seized files and emails at the FIFA headquarters in Zurich as they opened an investigation into the awarding of the 2018 World Cup to Russia and the 2022 tournament to Qatar.