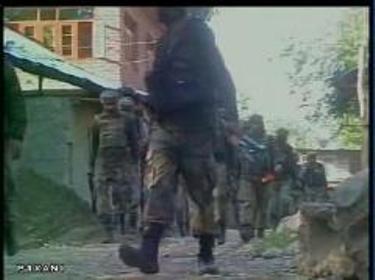 Sopore: One man was shot dead by militants on Wednesday in Sopore town of Jammu and Kashmir, where a BSNL mobile tower was installed.

This is second incident within a day where gunmen targeted people associated with telecom business.

An employee of the BSNL franchise was killed and two others were injured after a few gunmen opened fire in their office earlier on Monday.