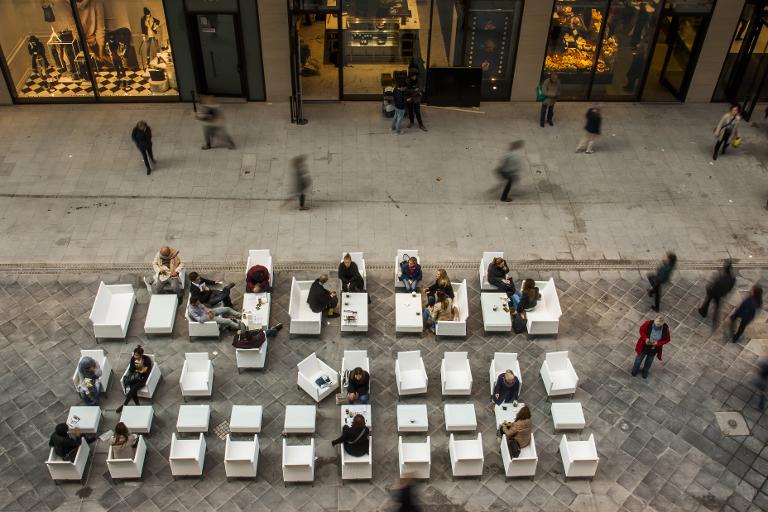 Consumer confidence in Germany is at its highest in 13.5 years, as the positive economic outlook and low inflation persuade consumers to open their purses, a poll found on Wednesday.

“Very strong domestic demand in Germany and the low rate of inflation are fuelling economic expectations and consumers’ willingness to spend,” market research company GfK said in a statement.

By contrast, income expectations have slipped slightly from their previous record high, the statement said.

Looking ahead to next month, GfK’s headline household confidence index was forecast to rise to 10.2 points in June from 10.1 points in May.

“That is the highest level since October 2001. The consumer climate in Germany remains in a moderate uptrend,” the statement said.

“Consumer spending is an important engine for economic growth this year. But we mustn’t lose sight of the ongoing risks: the difficult talks about Greece’s future in the eurozone, the Ukraine crisis and Islamic State terror could seriously dampen consumer spending in Germany,” it said.

Sentiment in Europe’s top economy is currently buoyant, as a weaker euro and falling oil prices provide a boost to the country’s exporters and a robust labour market and rising wages fuel domestic demand.