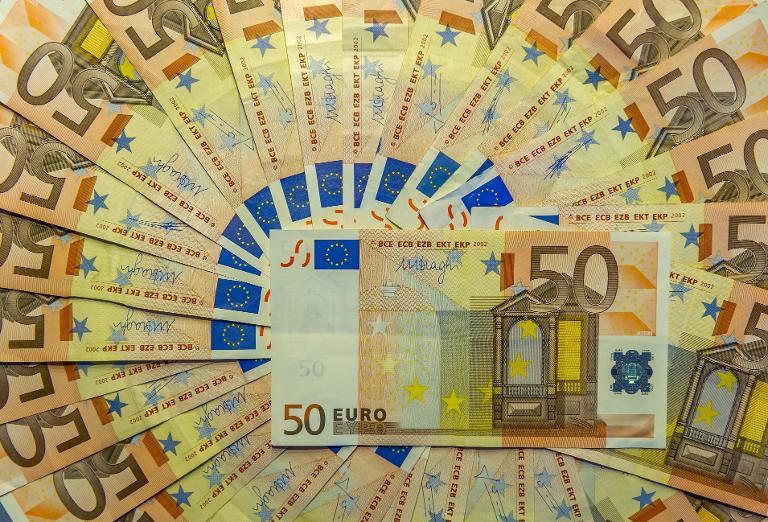 The European Union and Switzerland signed a major accord Wednesday to end banking secrecy for EU residents and prevent them from stashing undeclared income in Swiss banks.

The agreement deals “another blow against tax evaders, and (represents) another leap towards fairer taxation in Europe,” said Pierre Moscovici, the EU commissioner for tax issues.

Moscovici signed the accord, which takes effect in 2018, along with Jacques de Watteville, the Swiss secretary of state for international financial matters, and Latvian Finance Minister Janis Reirs, whose country currently holds the EU presidency.

“The EU led the way on the automatic exchange of information, in the hope that our international partners would follow,” Moscovici said in a statement.

“This agreement is proof of what EU ambition and determination can achieve.”

Switzerland is carrying out a “major housecleaning”, De Watteville said Tuesday ahead of the signing, adding that the accord would “smooth relations with the EU.”

Under the agreement, the EU and Switzerland will automatically exchange information on the bank accounts held by their respective residents, including businesses, beginning in 2018.

“This new transparency should not only improve member states’ ability to track down and tackle tax evaders, but it should also act as a deterrent against hiding income and assets abroad to evade taxes,” the European Commission said.

The information — including each account holder’s name, address, tax identification number, date of birth and bank balance — is to be provided yearly.

The EU executive is negotiating similar accords with Andorra, Liechtenstein, Monaco and San Marino that are expected to be signed by the end of the year.

The Swiss parliament must ratify the accord, which may also be submitted to a referendum.

Under pressure from EU nations and in particular the United States — which threatened to withhold large portions of certain transfers if Swiss banks did not provide information on accounts held by US citizens — Switzerland has been signing up to automatic bank data exchange agreements that are bringing to an end its long tradition of banking secrecy.

European countries in recent years have also beefed up their fight against tax evasion and fraud, which saps billions from national budgets every year.

The European Commission also wants to crack down on sweetheart tax deals favouring multinational corporations such as those exposed by last year’s “LuxLeaks” scandal.

Some of the world’s biggest companies — including Pepsi and Ikea — have enjoyed tax rates as low as one percent thanks to the secret pacts with tax authorities in Luxembourg.

The EU executive arm on June 17 is to present a proposal called the Common Consolidated Corporate Tax Base to create a single EU-wide set of rules for calculating taxable profits.