Home Sports Baltimore Orioles to play in Cuba amid US thaw 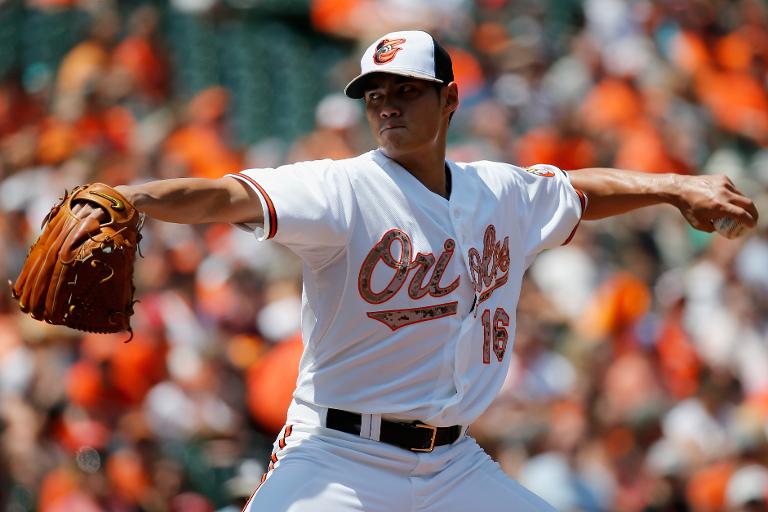 The Baltimore Orioles will become the first US big league team to play in baseball-crazed Cuba since a diplomatic thaw, playing Havana’s national team, a Cuban official said.

In December, US President Barack Obama and Cuba’s Raul Castro announced a historic change of course after more than five decades of Cold War bad blood.

“A clash with the Orioles is planned,” the director of Cuba’s National Institute of Sport, Antonio Becali said on Tuesday, quoted by Radio Habana Cuba.

The Orioles will play “this year against our national team but the date has not been set yet,” he said.

The Orioles first string is not expected since they will be busy with their regular season, Becali said.

But he added that Cuba’s national team was still looking forward to the clash.

“Cuba is open to these kinds of (exhibition) games with big US league teams,” he said.

The teams played each other once before in 1999, first in Havana where the Orioles won 3-2.

The Cubans turned it around and won on the road in a 12-6 romp in Baltimore’s Camden Yards.

But his brother Raul made it legal again after he came to power in 2006.

The only Communist government in the Americas allows Cubans to sign with overseas teams, but US teams remain excluded due to Washington’s economic embargo on Cuba.

That has led many Cuban stars to defect to the United States.

Cuba’s national baseball commissioner, Heriberto Suarez, said this month that the game is being “lacerated” on the island by defections — about 60 last season.

About a dozen baseball players have signed with teams in Mexico, Japan and Canada.