Home Sports Wozniacki through to French Open second round 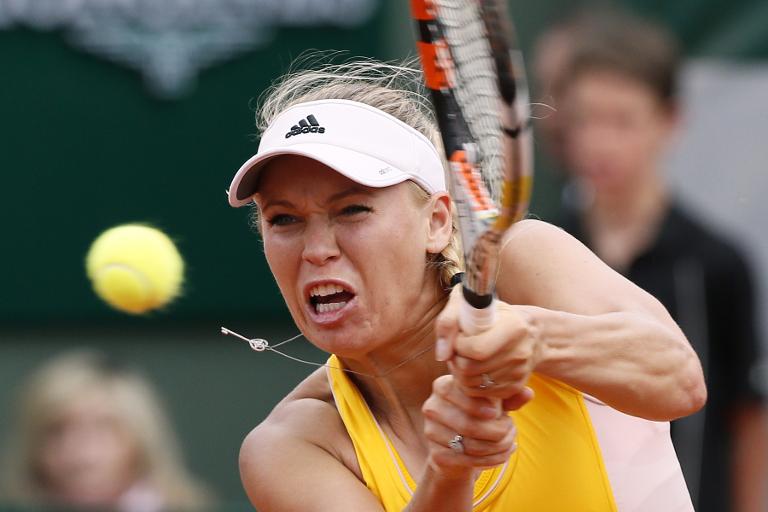 Fifth seed Caroline Wozniacki won through to the second round of the French Open with little fuss on Tuesday, beating Italy’s Karin Knapp 6-3, 6-0.

The Danish former world number one, who has never gone beyond the quarter-finals at Roland Garros, struggled to find her rhythm initially and the first six games on Court Suzanne Lenglen lasted almost an hour.

However, the 27-year-old Italian Knapp, who came into the second Grand Slam of the year on the back of claiming her second career title in Nuremberg last week, was the architect of her own downfall in the end with a total of 50 unforced errors.