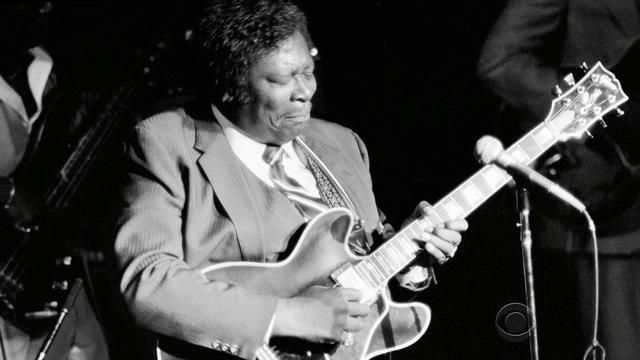 This month saw the world being deprived of the legendary BB King.

He died at the age of 89, in Las Vegas, where he lived for his entire life, while touring for his shows.Â  He suffered from Type II diabetes for the last two decades of his life. So, obviously, we thought diabetes is the culprit. Turns out, it might not be.

According to latest reports, Las Vegas police have launched a homicide investigation his death, after the daughters of the blues guitar legend reportedly accused his aides of poisoning him.

Two of his daughters — Karen Williams and Patty King — have alleged he was poisoned by his business manager La Verne Toney and his personal assistant.

“I believe my father was poisoned and that he was administrated foreign substances to induce his premature death,” the daughters wrote in separate but identical affidavits, the entertainment site said.

“(I) request a formal investigation into this matter,” the court documents reportedly said.

Given the timeframe for the autopsy, local media reported King’s burial in his home state of Mississippi will likely be postponed.

Despite his legendary musical status, King’s final days were clouded by an apparent dispute between his family and manager over his care.

Toney, who is the executor of King’s estate, shrugged off the daughters’ charge.

“They’ve been making allegations all along. What’s new?” Toney said.

An attorney for King’s estate also dismissed the accusations as “ridiculous”.

Meanwhile, hereâ€™s all you need to know about this legend, in case you donâ€™t already know.