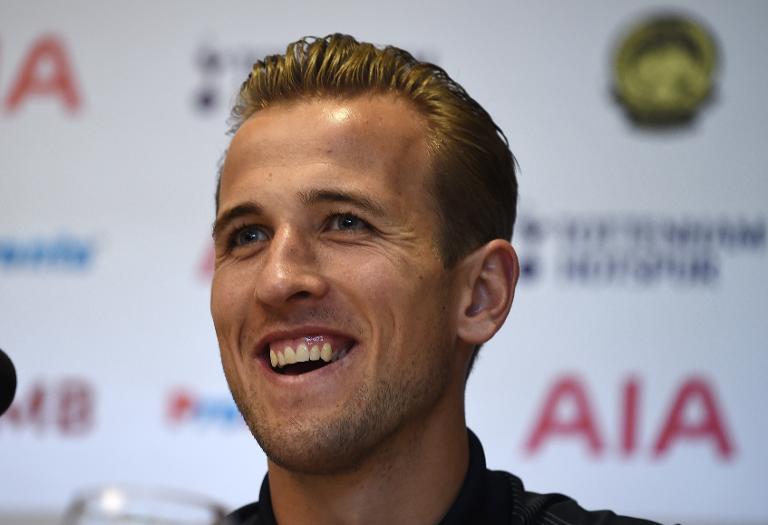 Tottenham striker Harry Kane on Tuesday dismissed speculation over a move to Manchester United following his breakthrough season as Spurs prepared for a friendly in Kuala Lumpur against a Malaysian select squad.

Kane has been Spurs’ standout performer this season, scoring 21 league goals to help the club to a fifth-place finish in the English Premier League, and made it clear he would like to stay.

“Spurs are a big club and I have a bright future here. I hope to continue scoring goals and doing well with the club,” Kane said.

The striker, who has drawn comparisons to club legend Jurgen Klinsmann because of his high work rate, intelligent play and clinical finishing, gave credit for Tottenham’s improved fortunes to manager Mauricio Pochettino.

“He is a good manager who is always willing to assist and I can’t speak highly enough of him,” he said.

“Right now Iâ€™m really excited to play the Malaysian team and we are expecting a tough game. But like every match, we will play to win and hope the turnout from the fans will be great.”

Pochettino said he was setting the club’s sights even higher.

“We are an ambitious club and expectations are high. The vision of Tottenham Hotspur is to always challenge for a top-four spot, and we will need to fight for that next season,” said the Argentinian.

“We have a lot of talented players and will try to bring more through the academy.”

It is Tottenham’s first visit to Malaysia since 1979.