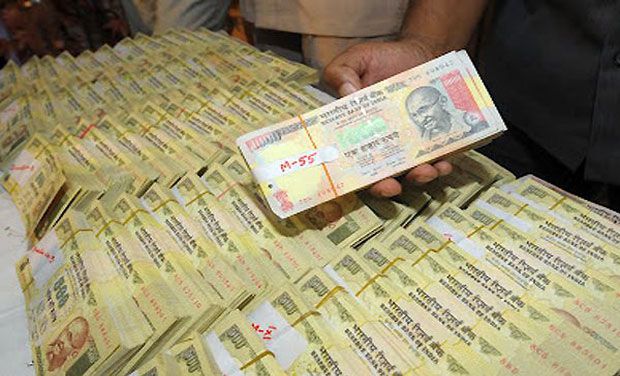 As a part of their ongoing negotiations, Switzerland has made public names of five Indians figure among scores of foreign nationals with Swiss bank accounts, whose names have been made public by Switzerland in its official gazette for being probed in their respective countries.

Making public these names, the Swiss Federal Tax Administration (FTA) has asked the two Indians to file an appeal within 30 days before the Federal Administrative Court, else their details will be shared with the Indian authorities under their â€˜mutual assistanceâ€™ treaty on tax matters.

“It is an indication for those who hold assets outside India,” said Finance Minister Arun Jaitley.

Not many details â€“ other than their dates of birth â€“ were made public for the two â€œIndian nationalsâ€ â€“ Gurjit Singh Kochar, Syed Mohamed Masood, Sneh Lata Sawhney, Chaud Kauser Mohamed Masood and Sangita Sawhney.

A notice to Gurjit Singh Kochar was issued on April 21, 2015, in which only the date of birth â€” June 5, 1980 â€” and nationality â€” Indian â€” were mentioned by the Swiss authorities. Similarly, Chaud Kauser Mohamed Masood (DOB: May 5, 1957; Indian) and Syed Mohamed Masood (DOB: October 24, 1956; Indian)Â  were served notices on April 21. The Chairman of Mumbai-based City Limousine Syed Mohamed Masood is already under probe by various agencies, including the Enforcement Directorate, for alleged money laundering, as reported by The New Indian Express.

Businessman Yash Birla’s name besides Ponty Chadha’s son-in-law and a Delhi based businesswoman have been named in the list.

Other Tax Evaders Named Too

Similar is the case for other foreign nationals including the British, Spanish and Russians. However, in case of American and Israeli citizens, their full names have been withheld and they have been identified by their initials and dates of birth.

The Indian government has been pushing the Swiss authorities for a long time to share information on the suspected tax evaders. While Switzerland has shared some details in cases where India has been able to provide independent evidence of suspected tax evasion by Indian clients of Swiss banks.