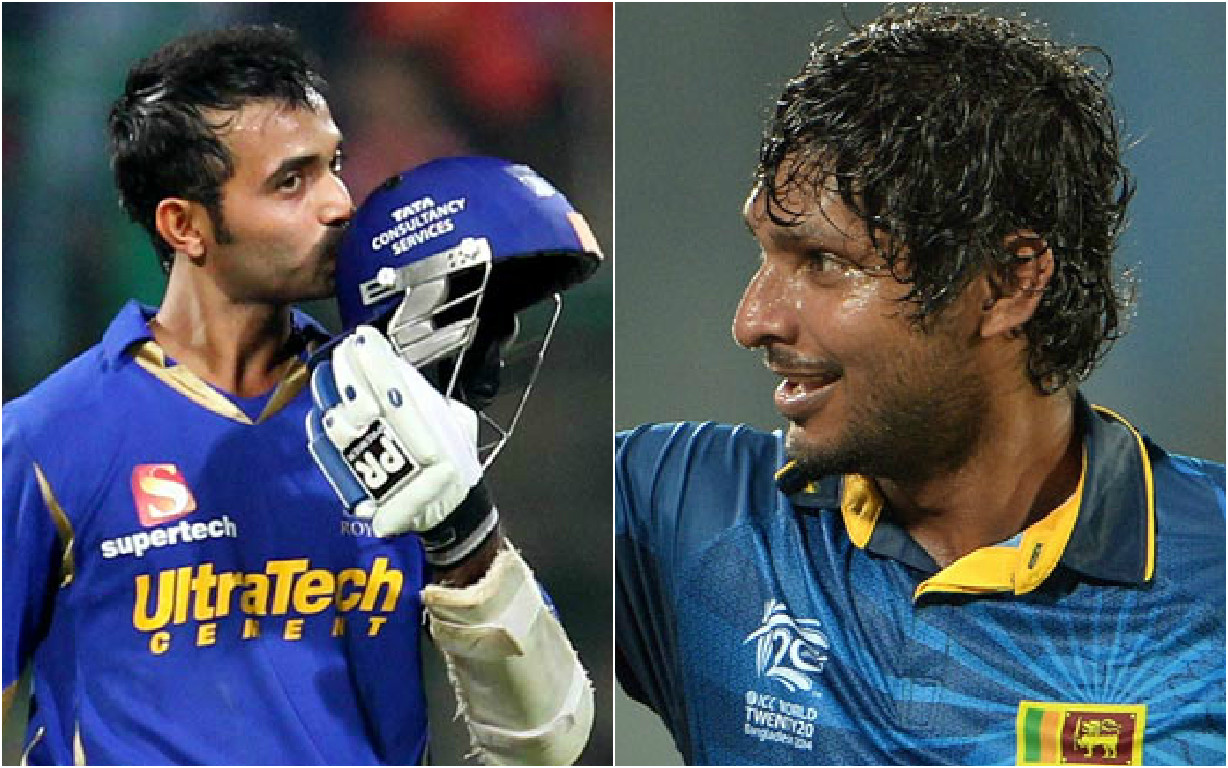 Sangakkara enjoyed a stellar 2014-15 having notched up staggering numbers in all three formats of the game and in the process guided the island nation to victory in the World T20 and Test series wins away to England and at home against Pakistan.

He capped off a truly memorable season by becoming the first cricketer to score four consecutive World Cup centuries.

Meanwhile, former India captain Kapil Dev, who led the country to the first of two World Cup titles in 1983, was conferred with the International Lifetime Achievement Award at the 19th edition of the awards.

Rohit Sharma, who on Sunday led Mumbai Indians to their second title when they outclassed Chennai Super Kings in a one-sided final at the Eden Gardens, was given a special award for his record-breaking 264 made against Sri Lanka in an ODI at Kolkata.

It was also Sharma’s second double century in the 50-over internationals, the only batsman to have achieved this feat.

The awards honour the best of the cricketers based on their performances in international cricketing in all formats â€“ Test, ODI and T20 – as rated by the CEAT Cricket ratings (CCR) for the year 2014 â€“ 2015.

Rahane, who was in fine fettle in the last two overseas visits, said the century he made for a winning cause at the fabled Lord’s ground in England was “special”.

“I enjoyed playing in both Australia and England. I got to mention one innings, the 103 I scored at Lord’s and winning is really important for me. So scoring a hundred and winning a Test match is really special,” he said after receiving the award from former India skipper Sunil Gavaskar.

“I really enjoyed my batting throughout the season. The four months we spent in Australia gave me confidence to play well in IPL,” he said about his fine run in the T20 tournament that ended on Sunday.

“So far, I have enjoyed my journey and learned from my experience of 14 Tests. As long as I am performing well and contributing towards my team, the number does not matter for me. Whatever number I bat, I look to contribute for my team and maintain the consistency,” he added.