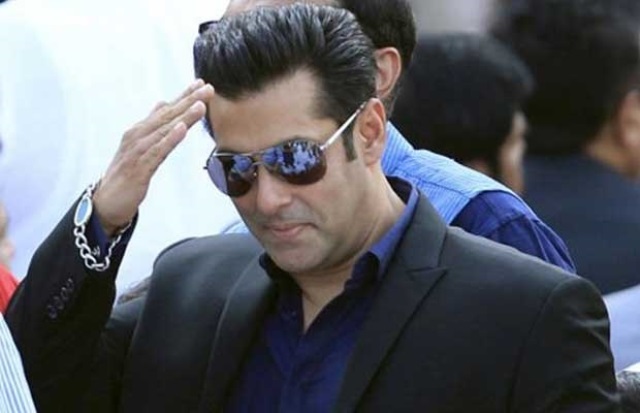 Salman Khan can now breathe with some ease, as the Bombay High Court has permitted him to fly off to Dubai for AIBA.

The actor is out on bail after being convicted in the 2002 hit-and-run case.

On 6 May, Salman was convicted by a sessions court of culpable homicide not amounting to murder and sentenced to five years in jail.

The High Court had on May 8 granted the actor bail and suspended his sentence pending hearing and final disposal of his appeal against conviction.

The HC had, however, directed the actor to take the court’s permission every time he intended to leave the country.

Pursuant to this condition, Salman filed the application in the High Court seeking permission and he got permission too.

The actor will be seen performing at the award night which will be held on May 29. Now he is free to travel but there are a few terms and conditions that will apply. The High Court has instructed the actor to do a few things to avail this relief.

Vacation judge, Justice Shalini Phansalkar-Joshi decided on the said case on Tuesday at the Bombay High Court and also laid out a few directives.

Salman was asked to provide the complete itinerary of his travel from May 27-May 30. The actor was also asked to keep the officials informed about his flight number and place of stay in Dubai.

Furthermore, he was asked to provide his cell number and the landline number of the place he will be residing in when abroad.

He will also have to give Rs 2 lakh in security and will have to inform the Indian Consulate once he lands in Dubai.

He has also been instructed to deposit his passport with the investigating agency within 12 hours of his arrival in India.

Well, thatâ€™s a lot of directives to adhere to. But one thing is for sure, Dubai will be enthralled by his charm on May 29.