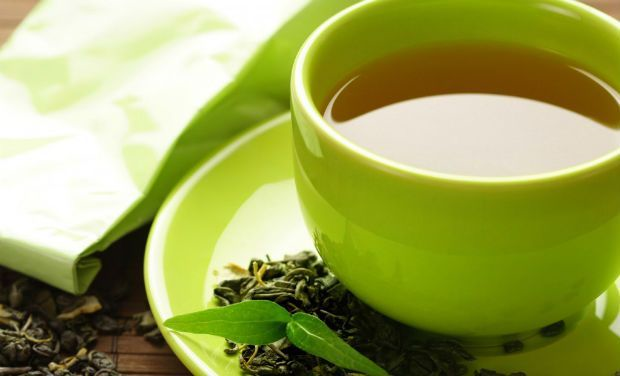 Washington:Â In a trial, scientists tested a drink based on a green tea ingredient, L-Theanine, and found that it significantly reduces stress and cortisol levels in healthy and young adults.

During a symposium at the Association for Psychological Sciences Conference, world-renowned researchers from Swinburne University in Australia announced the results of a randomized, double-blind, placebo-controlled crossover trial in which a beverage (neuro BLISS) significantly cut down stress.

The trial’s statistically significant results include:

This marks the first use of MEG technology to evaluate the effects of a natural ingredient presented in a functional beverage.

L-Theanine is found in green tea and is the primary functional ingredient of a proprietary formula found only in neuro BLISS.

Chris Noonan, MPH, working on behalf of NeuroBrands stated that the research was truly ground breaking and the company is proud to play a role in developing this science.