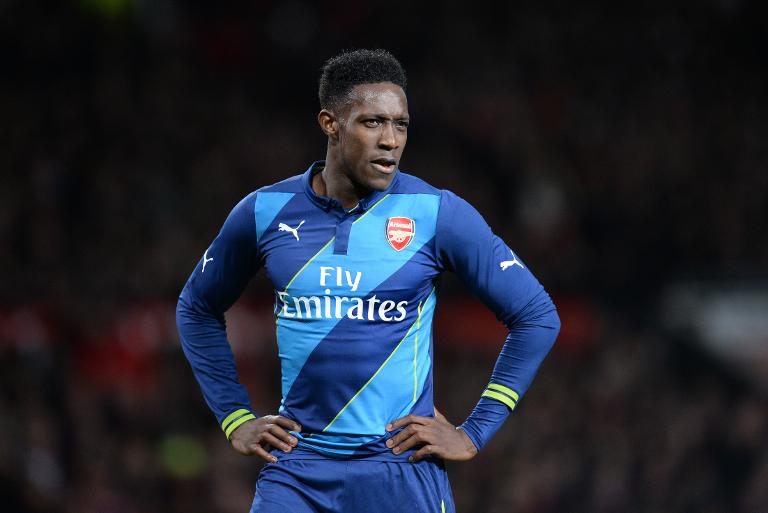 Wenger confirmed Welbeck’s knee problem is likely to rule him out next weekend and could put a question mark over whether the striker will be fit for England’s upcoming friendly against the Republic of Ireland in Dublin and the Euro 2016 qualifier away to Slovenia.

Asked if he thought the 24-year-old former Manchester United player could be fit for the final, Wenger said: “Welbeck will be short because he has not practised yet.”

There was better news for Wenger about club captain Mikel Arteta, who may return to Arsenal’s Cup final squad following calf and then ankle problems that have sidelined him since November.

“Arteta is a possibility, because he is back in full training,” Wenger added, with French defender Mathieu Debuchy another with a chance to be involved after a hamstring injury.

Meanwhile, Wenger has hit out at FIFA’s international schedule and believes the move to start the new Premier League season a week earlier than normal in August is wrong.

Arsenal are set to see several of their first-team regulars head off for international matches in the coming weeks, with both Colombia goalkeeper David Ospina and Chile forward Alexis Sanchez away at the Copa America, which runs from June 11 to July 4.

With the need for players to have at least four weeks’ holiday, there will inevitably be a disruption of pre-season plans and Wenger is less than impressed.

“Moving the fixture calendar forward deeply affects pre-season and I believe it is the wrong decision of the Premier League to start on August 8,” Wenger said.

“The players have played the (2014) World Cup, then you have no winter break, you come out (of the Premier League season) and when you reach the FA Cup final, you play on May 30, then the European players who are called up by their international teams play until June 14, then you start (the new season) on August 8.

“If you count six weeks’ preparation, where is the time for recovery?

“As a manager, you usually have a bit of time to relax after the season when there is no international competition, but this year we finish at the end of May and start again at the end of June.

“It takes you two weeks to just get out of the heat of the Premier League and then you have to prepare again.”