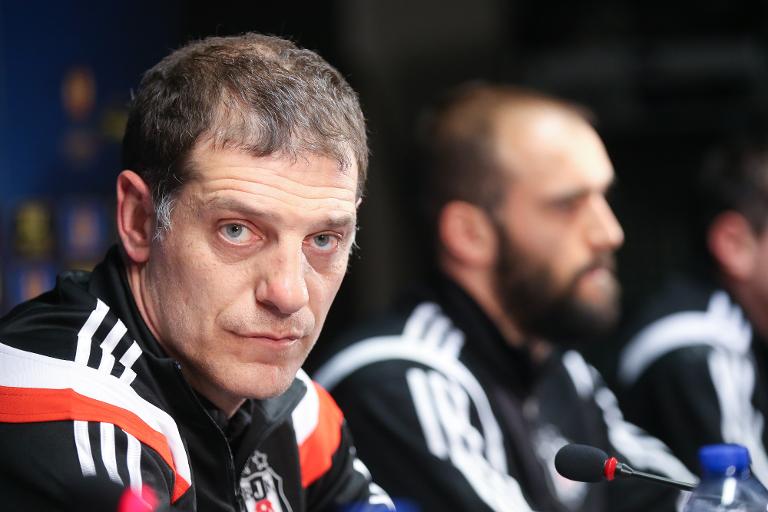 The Croatian coach of Istanbul giants Besiktas Slaven Bilic, who has been linked with a move to the English Premier League, confirmed he will leave the club at the end of the season, reports said on Monday.

Bilic made the announcement following his team’s 0-2 loss to Istanbul rivals Galatasaray on Sunday which means his side can only finish third in the Super Lig.

“Of course a decision has been taken. You know that decision already. Of course I will not continue as coach of Besiktas,” he said, quoted by Turkish media, including the Hurriyet daily.

“I take all responsibility on myself. Besiktas begins each season with the target of being champions and for the two seasons we have not been champions. There are reasons but the primary responsibility is mine,” he said.

His departure from Besiktas comes as Bilic is being closely linked to a return to West Ham in the English Premier League, where he had a playing spell in the 1990s.

Bilic arrived in Istanbul two seasons ago from Lokomotiv Moscow and became a hugely popular figure among the club’s famously left-leaning and anti-establishment fans.

The high point of his season was a thrilling win against Liverpool in the Europa League, but the club was then knocked out in the next round and its Super Lig bid faltered badly in the final games of the season.

Particularly damaging for Bilic was the fact the club lost every single derby match to its main Istanbul rivals Galatasaray and Fenerbahce in one season for the first time.

Galatasaray’s win, secured with goals from Yasin Oztekin and Dutch star Wesley Sneijder, left the club on the verge of becoming Super Lig champions for the 20th time.

If second-place Fenerbahce lose or draw their game later Monday with fourth placed Basaksehir then Galatasaray will be confirmed champions even before the final round of games next Sunday.