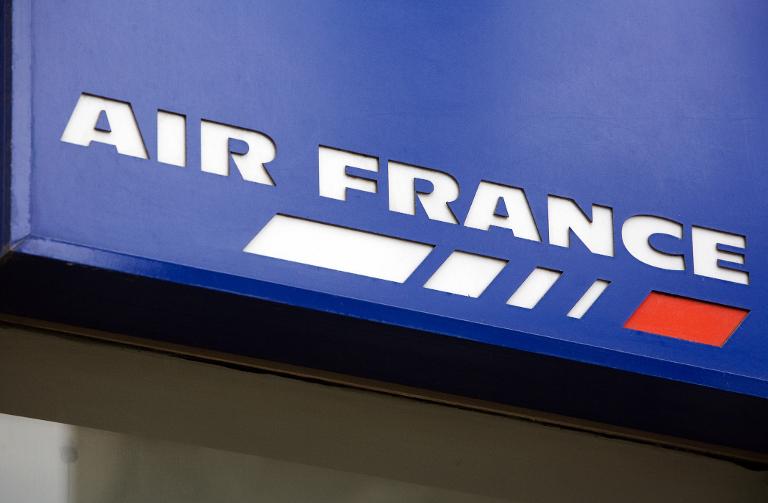 An Air France passenger jet flying from Paris to New York was escorted by two US fighter planes for the last stretch of the trip Monday because of a bomb threat against the flight, the airline and US officials said.

Hours after it landed and was searched, the FBI said no bomb had been found and it declared the Airbus plane clear, CNN reported.

Flight AF022 landed at JFK airport without incident and was later taken to a special area of the airport for a security check, an Air France official in Paris said.

The threat was made by telephone from the United States, the Air France official said.

In fact it was a bomb threat phoned in to a Maryland state police barracks shortly after 6:30 (1030 GMT), said police spokesman Greg Shipley. The FBI was notified immediately.

Once the aircraft was safely on the ground, the US fighters returned to their home base, it said.

The incident came as the United States marked its Memorial Day holiday.

CNN said the US jets were scrambled after US aviation officials tried to contact the pilot of the Air France flight and got no response.