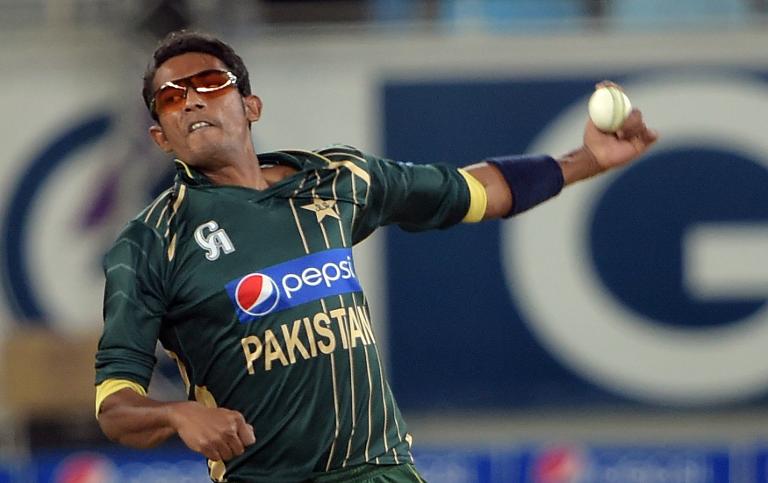 Pakistan’s cricket board on Monday banned left-arm spinner Raza Hasan, who played one one-day international and 10 Twenty20 matches for the national side, for two years after he failed a dope test in a domestic competition.

“Hasan has been banned for two years on a failed dope test, making him ineligible to participate in cricket,” a Pakistan Cricket Board (PCB) statement said.

The PCB said that for the period of his ban, “Hasan will not entitled to take part in any capacity, in any cricket match or activity… authorised or organised by the PCB,” except for approved anti-doping education or rehabilitation programmes.

The PCB conducted random testing during a domestic tournament in January and sent Hasan’s samples to a World Anti-Doping Agency (WADA) accredited laboratory in India.

The PCB did not name the banned substance but Pakistani media last month reported Hasan was under investigation for using cocaine.

Hasan, 22, featured in a one-off Twenty20 international against Australia in Dubai in December before making his one-day debut against the same opponents at the same venue a few days later.

He took one wicket in the only one-day international he played in and has taken 10 in Twenty20 cricket.

Pakistan has a history of banning players as a result of failed dope tests.

In 2006, frontline paceman Shoaib Akhtar was banned for two years and fellow fast bowler Mohammad Asif for one after the pair tested positive for the banned steroid nandrolone.

The bans were overturned on appeal.

And in May 2014, first-class cricketer Kashif Siddiq Khan was banned for two years for violating the anti-doping code. The PCB did not give details on what substance he tested positive for.