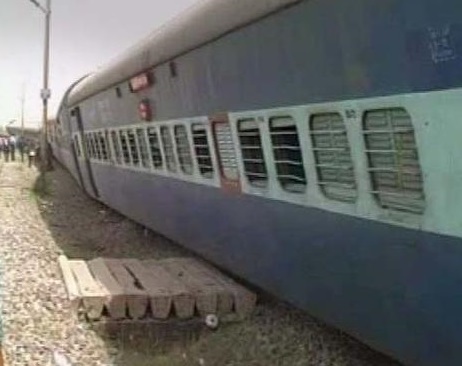 While over 100 people have been reported to be injured, four are feared dead.

According to reports, one of the derailed bogies capsized due to the impact of the crash.Â

Medical teams have been dispatched from Allahabad.Â

Muri Express, that travels from Tatanagar to Jammu, derailed in Kaushambi at around 2 pm.Â

UP CM Akhilesh Yadav also announced Rs 2 lakh as exgratia for the victims of thisÂ trainderailment.