Home Politics Indo-Bangla enclave natives to get citizenship of choice 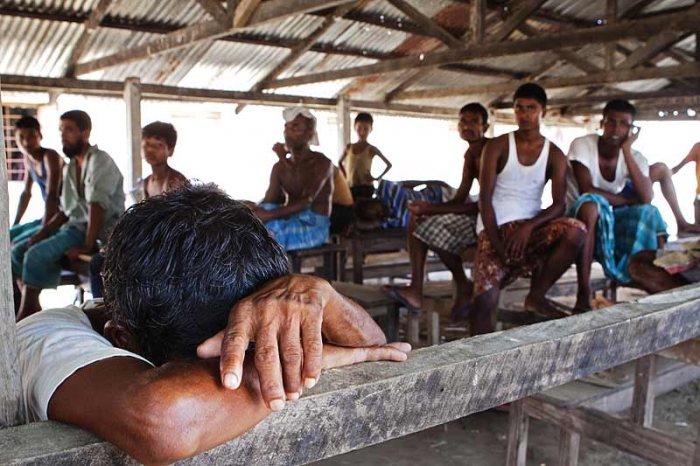 Dhaka: Enclave natives of Bangladesh would be given their choice of citizenship, a regular cabinet meeting decided on Monday in Dhaka.

This effectively means that enclave natives inside both India and Bangladesh territory, who have been deprived of citizenship, can choose to be an Indian or Bangladeshi once the deal is sealed.

The agreement came when the cabinet on Monday, chaired by Prime Minister Sheikh Hasina, approved a proposal to ratify land deal with India.

Home Ministry presented the protocol to the agreement between the governments of two countries on the demarcation of the land boundary between Bangladesh and India and related matters.

Cabinet Secretary M Mosharraf Hossain Bhuiyan told reporters after the meeting that Bangladesh and India enclave natives will get the opportunity to be citizen of country of their choice.

Currently, the demarcation of 6.5 kilometres of land is awaiting while the â€˜Tin Bighaâ€™ Corridor with `Dahagram- Angarpotaâ€™ enclave will remain open at all times, he added.