Home Sports Barzagli headache for Juventus ahead of final 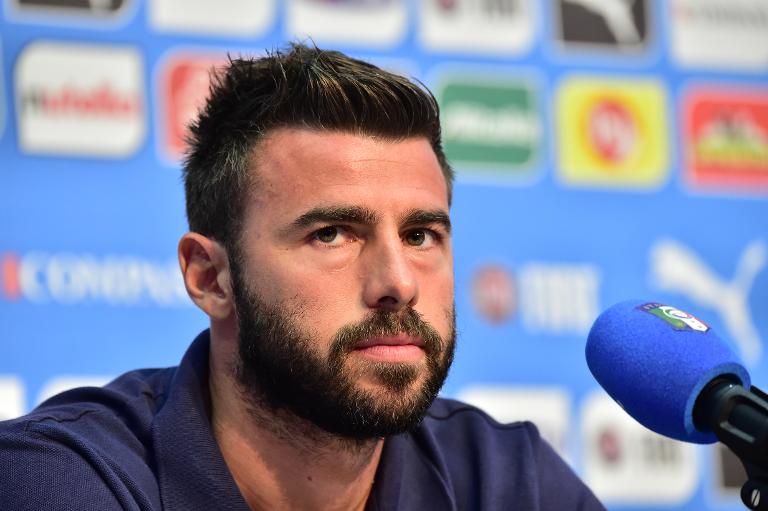 Juventus coach Massimiliano Allegri has been handed a potential tactical dilemma for next month’s Champions League final after defender Andrea Barzagli was diagnosed with a torn thigh muscle on Monday.

Barzagli, who only made his return from a lengthy injury lay-off last month, limped off at half-time in Juve’s 3-1 league win over Napoli on Saturday.

He underwent examinations on Monday which “showed that the defender has suffered a first grade tear of the rectus femoris muscle in his right thigh”, according to a club statement.

It added: “Barzagli will now begin treatment and both his condition and availability for Juneâ€™s Champions League final are to be monitored on a day-to-day basis.”

Juventus, who completed their first double in 20 years with a 2-1 Cup final victory over Lazio last week, will hope to secure a treble of trophies when they meet Barcelona in the Champions League final in Berlin on June 6.

However Barzagli’s possible absence could be problematic for Allegri, whose Juventus side has been most successful this season when deployed in a 4-3-1-2 formation instead of the 3-5-2 in which Barzagli is most comfortable.

Juventus close the Serie A season next week with an away trip to Verona.