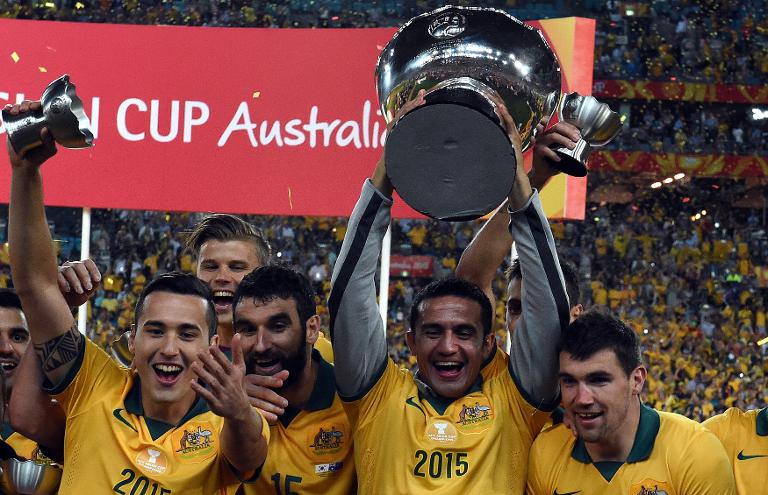 There are no uncapped players and 19 members of the AFC Asian Cup winning squad from January, with Postecoglou declaring the group as the “core of the squad that will take us through to the next World Cup”.

“This is the start of the next chapter in our journey and we are all excited about what lies ahead over the next two years,” Postecoglou said.

“We’ve been open in our desire to make an impact at the 2018 World Cup but first we need to qualify and that task is immediately in front of us.

“No Australian football team has ever been to Kyrgyzstan so we have done a lot of research, including a reconnaissance trip to Bishkek, to make sure we are well prepared for what will not be an easy task.”