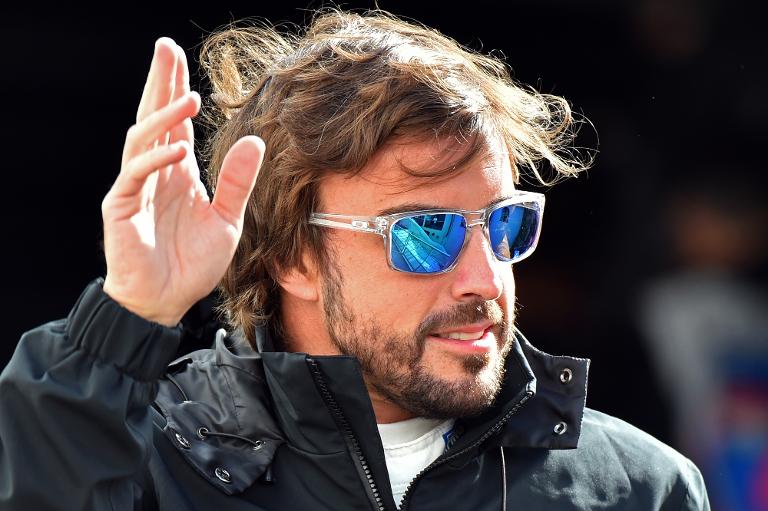 Fernando Alonso remained optimistic about the future Monday despite being forced to retire from Sundayâ€™s Monaco Grand Prix in which his team-mate Briton Jenson Button claimed the struggling McLaren Honda teamâ€™s first points of the year by finishing eighth.

The two-time world champion Spaniard was following Button comfortably in ninth through the middle part of the race when he was hit by a mechanical issue that sent him sliding into a run-off area at the Ste Devote corner.

It was his first retirement from the race since 2004.

“That does not matter to me,” he said. “It matters more that, at the race in Barcelona, and in qualifying here and now in the race, I am talking while the cars are still running.

“In all three sessions here, I have had mechanical issues so, hopefully, we can solve these problems and make progress. It is a concern, of course, but this year is not important to me. Not anymore.

“For me to finish 14th in the championship, or eleventh, won’t really change my life. I want to be world champion and, this year, it is not possible, so I’ve put all my focus on next year.

“To have the problems this year is good, because it means we won’t repeat them next year when we have a competitive car.

“I think this is a test â€“ not a winter test, but a full year test and we will try to go through 2015 with maximum learning.â€

Button said he felt it was a breakthrough for the team to gain their first points, at last, but nothing to celebrate.

“It will give us all hope and motivation,” he said. “But we still have a lot to do.”

McLaren has won a record 15 times in the Monaco Grand Prix, six more than the second-best team, Ferrari, on nine.