Home Music & Entertainment All is well when AB Baby croons 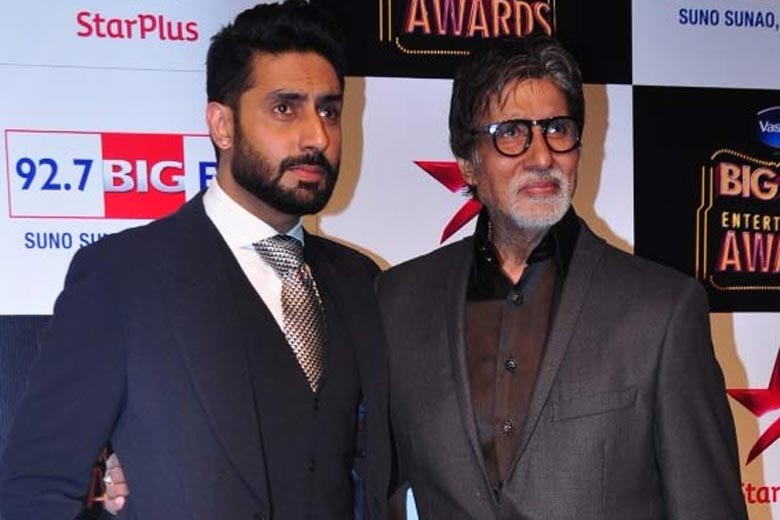 New Delhi: Seems like Bollywood actors are all set to explore their talents beyond acting, be it Alia Bhatt, Priyanka Chopra, Salman Khan or Hrithik Roshan have already tried their luck in singing and have got a lot of appreciations too, but wait, the list is not over yet.

Recently, we heard that Deepika Padukone will be crooning for Tamasha and now itâ€™s Abhishek Bachchan who is all set to mark his presence as a singer.

Abhishek plays a singer in his next film, the long-awaited Umesh Shukla-helmed â€˜All Is Wellâ€™. The character is modelled on Abhishekâ€™s fatherâ€™s character in Hrishikesh Mukherjeeâ€™s Abhimaan.

â€œYes, it does seem providential that Abhishek plays a singer in my film. It gave me a chance to lip-sync songs in the film,â€ Umesh said.

If rumours to be believed then Sonakshi Sinha will be seen doing an item number for the movie and Rishi Kapoor will also be seen doing some innovative dance moves.

â€˜All Is Wellâ€™ went through a series of hiccups after Smriti Irani exited from the project. Now the filmâ€™s shooting is complete and the director is readying the film for release onÂ August 21
Â