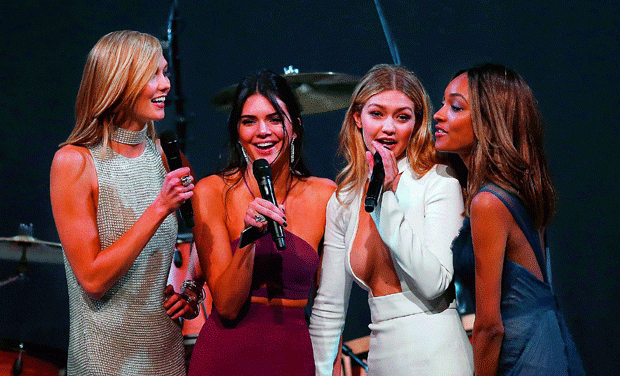 A soiree with some of Hollywoodâ€™s biggest names held this week near Cannes raised $30 million for AIDS campaigns.

The night was an ultra-exclusive fundraising event, with tables costing $100,000 each and the millions raised came from an unusual auction of items and experiencesÂ that were on sale.