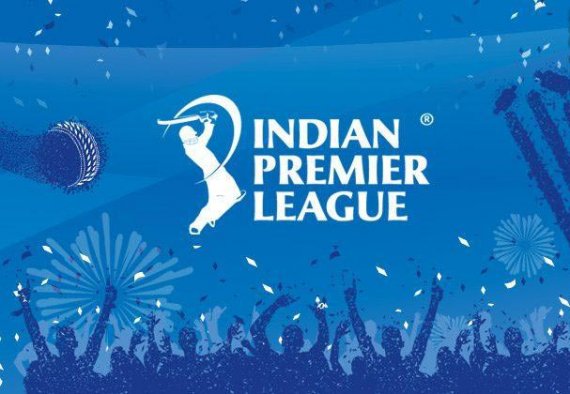 The eighth edition of the Indian Premier League is all set to bring down the curtains yet another time, with yet another edition sweeping in the moolah, raking in the ratings and providing entertainment to the cricket-stricken masses. And as always, this cricket-entertainment wedding wasnâ€™t deprived of the tamasha thatâ€™s hand-in-glove with the action, all the time. NewsMobile takes a look at what upped the drama quotient this time.

Talk controversies and keep him away, can you? No, sir, no. So, Srinivasan claimed that CSKâ€™s valued at Rs 5 lakh, less than some of the decent cars that whirr on the pot-holed Indian streets. Laughable, aint it? So, when there was an investigation conducted, it is learnt that itâ€™s valued in crores. Why aren’t we surprised now?

When Virat Kohli acted all school-boyish and hopped into the VIP box to spend some time with Anushka, DURING a match, the controversy mill had to work overtime. Issued a â€˜warningâ€™ for breaking anti-corruption rules, Virat was let off, but not without hogging the limelight for a good few days.

So, Kieron Pollard was asked by the umpires to keep his chatter down during matches. Being the colourful person that he is, Pollard chose a rather unique way to protest — by taping his mouth with a black cellotape. Quite a fashion statement, that!

You know what left our Punjabi mundas red-faced, donâ€™t you? Their sponsors happen to be a condom brand and as per protocol, they had to sport the brand on their jerseys. Most of the players were a little embarrassed to do that. but once on field, they took to the brand like fish to water!

So, then, despite BCCIâ€™s hard efforts to nail the culprits who damage the game of cricket, a Rajasthan Royal player reported to authorities that he had been approached for fixing, sending alarm bells ringing in everyoneâ€™s eardrums. This was especially because the demons of fixing had chosen three players of the same team last time around as well.

To Narine or not

Even before the IPL chapter 8 began, defending champions Kolkata Knight Riders had kicked up a storm when their frontline bowler Sunil Narine wasnâ€™t cleared, thanks to his suspicious bowling action. They even threatened to pull out, but all was well when he was cleared. Eventually, he was reported again and was barred from his off breaks.

It seems KKRâ€™s Robin Uthappa got so frustrated during their encounter against Royal Challengers Bangalore that he held RCBâ€™s young Sarfaraz Khan by his collar. Although match referee Javagal Srinath denied such report, many eyewitnesses confirm it.