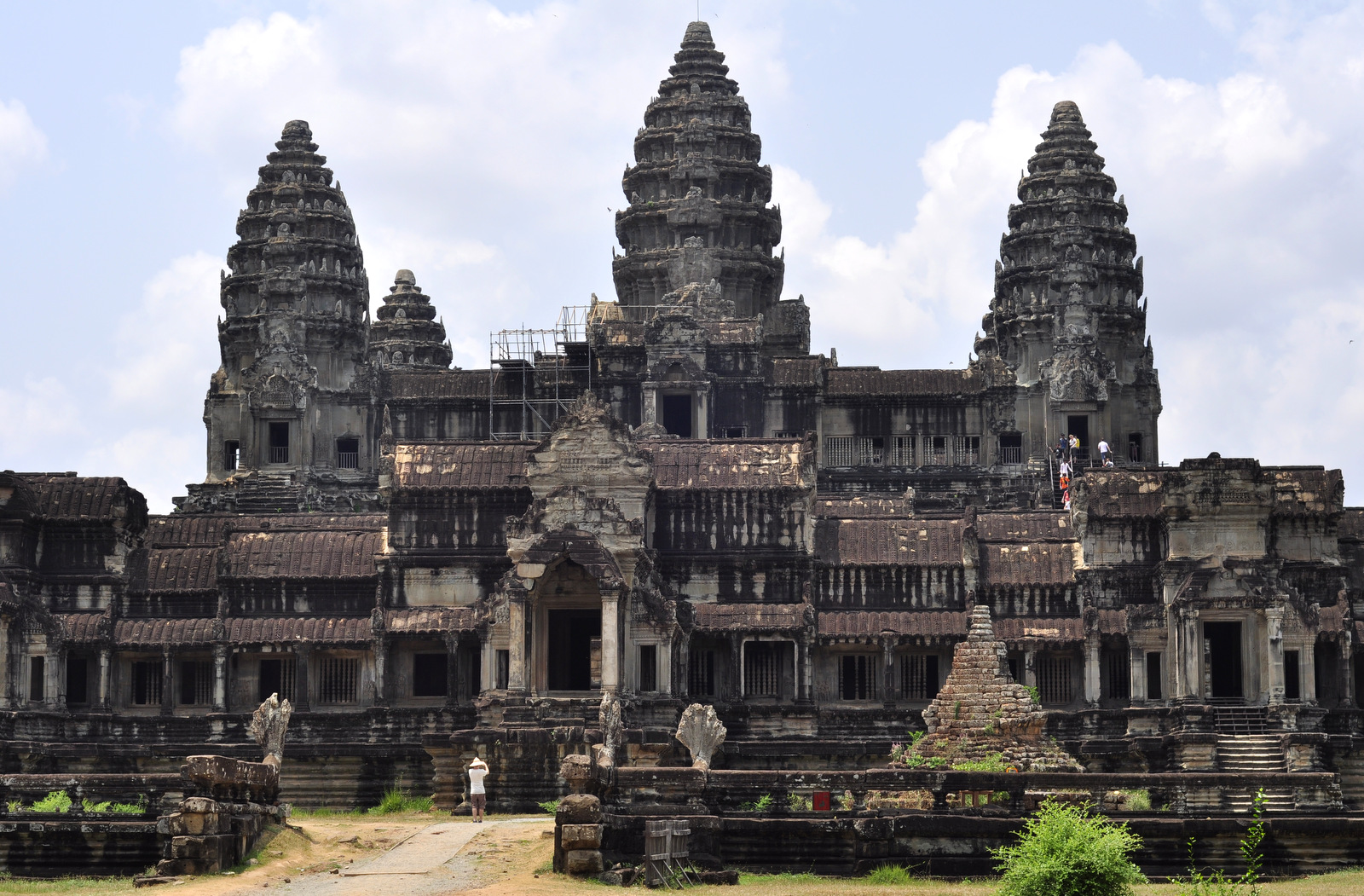 London: Cambodia is tired of tourists stripping down to click pictures, and has now put a ban on posing naked in front of ancient monuments at Angkor Archaeological Park.

The Aspara Authority, who are in charge of the ancient ruins, have introduced a new code of conduct that keeps people from shedding their clothes at the site, and touching the monuments, reported the Independent.

The rules will be sent out to hotels and tour guides.

It comes after three French men were arrested in January for posing nude at the Buddhist Banteay Kdei temple in Angkor, only days after a woman was snapped topless there.

Spokesperson Kerya Chau Sun had said at the time that Angkor was a religious, sacred site for Cambodian people, and hence such behaviour was very insulting.

This act crosses off one historical location.