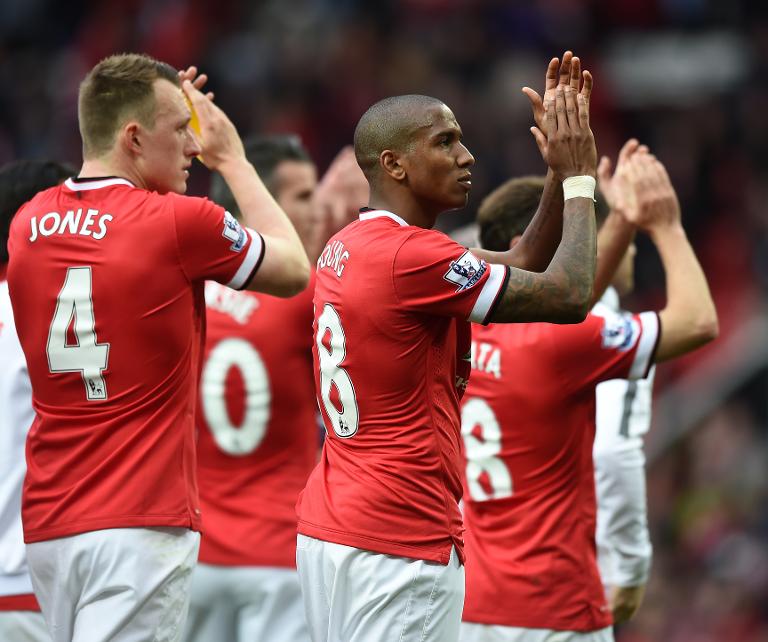 Louis van Gaal has assured Newcastle that Manchester United won’t take it easy on Hull in the final day showdown that will play a major role in deciding the relegation battle.

The Tigers need a win combined with a defeat or draw for fourth bottom Newcastle, who host West Ham, to beat the drop.

A Hull victory at the KC Stadium on Sunday could still result in Bruce’s team being demoted should Newcastle beat the Hammers.

But, with Champions League football long since assured for fourth placed United, it has been suggested the visitors will go easy on a club managed by a favourite of the Old Trafford faithful.

However, United boss van Gaal was quick to issue an assurance that his team will not relax this weekend.

“I have told my players that despite the fact that their manager is a United ‘child’ that we have to win.

“Our away record is not so good. It’s very difficult to win away, but we shall try to do our utmost.”

To that end, van Gaal has also insisted he will field his strongest possible line-up at Hull.

That means Spain goalkeeper David De Gea, linked, increasingly with a move to Real Madrid, will make what could be his last appearance for the club if he recovers from a hamstring injury.

“I believe still that David de Gea will stay and I want to play him against Hull City because I have to put my strongest team,” van Gaal said.

“David trained for the first time today (Friday) but I cannot say if he is able to play. We will have to wait.”

Meanwhile, Bruce believes Hull still have an ‘almighty chance’ of escaping relegation despite their perilous position.

The Tigers must beat United to have any chance of avoiding a return to the Championship after two years in the top flight.

Hull have lost their last three matches and, in 21 attempts as a manager, Bruce has never beaten the club he served as a player for nine years.

The 54-year-old, however, is doing his best to remain positive ahead of Sunday’s fixture.

“We have to go and look to win the game because if we do that I’m sure we’ll give ourselves an almighty chance,” he said.

“I’ve said all along that 34 wouldn’t be enough but if we get to 37, with our goal difference, we’ve got an outstanding chance. We just have to make sure we do our job on the day.

“Newcastle will have a big, baying crowd that will be anxious and if we were able to get ahead, that would make a difference.”

Bruce steered Hull to automatic promotion in 2013 but the team needed to come through a dramatic final day of the season, when they drew 2-2 with Cardiff at the KC Stadium.

“Funny things happen on the final day of the season,” Bruce said. “In some ways it reminds me of the time we played Cardiff.

“The stakes are just as big this time. We can only do our bit and hope it will be enough.”