Home Sports Magnussen out of worlds over shoulder surgery 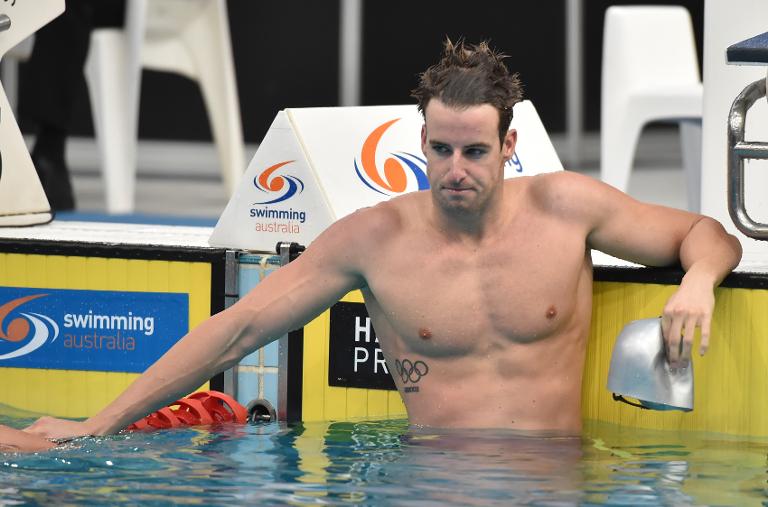 Doctors said significant damage to Magnussen’s sub-scapular region in his left shoulder required surgery, forcing him out of the FINA world championships in Kazan, Russia in July.

It is likely that the 2012 London Olympic silver medallist and Commonwealth Games gold medallist will have the operation early next month, SA said.

“It is tough when a swimmer gets to this point and has to withdraw from the national team for such a significant event as the worlds and especially when you are the defending champion,” national head coach Jacco Verhaeren said.

“All indications from our medical staff are that surgery is the best option. If there are any further issues then they can be treated sooner rather than later.

“This will give James more time to have the operation and begin the necessary rehabilitation before starting the preparation for the Olympic cycle.”

Magnussen said he was disappointed not to be able to get the opportunity to represent Australia at his third World Championships.

“We, as a team, have explored every possible avenue to allow me to compete but unfortunately surgery is the only viable option if I am to be fit for the 2016 Rio Olympics,” Magnussen said.

“I will now focus all my time and effort on preparing for the Olympics next year. I am looking forward to regaining full strength in my shoulder and getting back to my best performances.”

Verhaeren now must decide who replaces Magnussen’s positions in both the 50 and 100m freestyle events and the 4x100m freestyle relay.