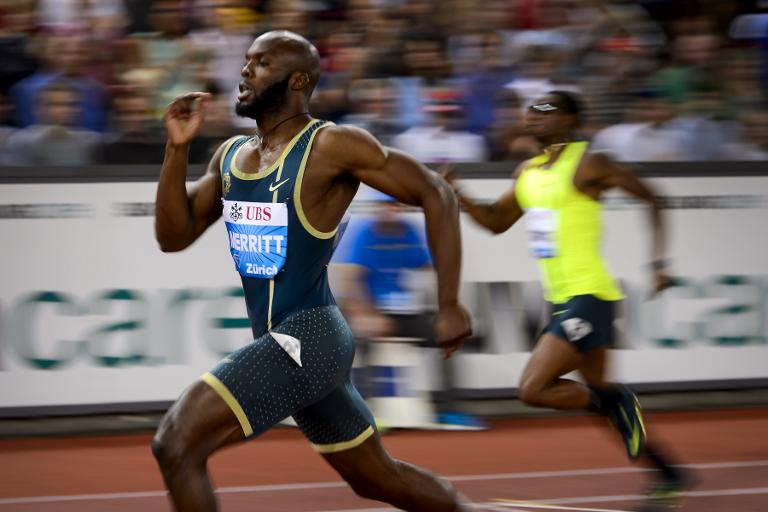 Two other marquee names failed to shine in the event. Dominican Luguelin Santos, the 2012 Olympic silver medalist, finished fifth in 46.19sec, while US veteran Jeremy Wariner was sixth in 46.22.

Wariner, Olympic gold medalist in 2004 and world champion in 2007 and 2009, is trying at the age of 31 to relaunch his career after three seasons disrupted by injury.

He was part of the winning US 4x400m relay team at the IAAF World Relays in Nassau earlier in May.