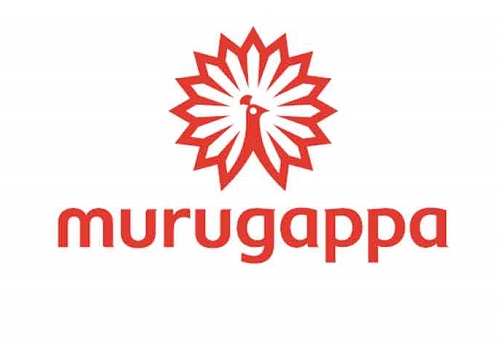 The chief of Murugappa Group, A Vellayan, has stepped aside from the chairmanship of the group corporate board, Coromandel International and EID Parry India after the Securities and Exchange Board of India (Sebi) charged Vellayan and three others with insider trading.

â€œIn keeping with family values and tradition, he has stepped aside from the chairmanshipâ€¦ until this matter is resolved,â€ the Chennai-based group said in a statement.

â€œThe link drawn in this interim order is not a conclusive finding. Vellayan is resolute in defending the serious harm to reputation caused by this order and will take appropriate action as legally advised. He is keen to also demonstrate bona fides and will extend full cooperation to the Sebi to complete investigations expeditiously, apart from seeking redress against the premature measures adopted,â€ the statement said.

On Thursday, Sebi alleged that Vellayan had passed on â€œunpublished price-sensitive informationâ€ pertaining to the acquisition of Sabero Organic Gujarat by Coromandel International, a group company, to some individuals who traded in the shares of Sabero on the basis of that information.

The regulator ordered Vellayan and the three others to surrender the unlawful gains with interest. Sebi also named V Karuppiah, C Gopalakrishnan and AR Murugappan as other suspects in the insider trading case.
â€œThe Sebi order linking Vellayan to trades by two individuals in shares of Sabero Organics Gujarat, a company that was acquired by Coromandel International in May 2011, is based merely on suspicion and is a far-fetched tenuous conjecture,â€ the statement issued by Murugappa said.

The only purported link sought to be made by Sebi between Vellayan and these transactions is that one AR Murugappan is a distant relative (son of a grand aunt) and had had a property transaction with Vellayan way before the Sabero transaction was even thought about, it said.

â€œSebi has jumped to the conclusion that the trades could potentially be attributed to suspected communication of unpublished price sensitive information about the Sabero deal by Vellayan to this distant relative,â€ Murugappa said. Founded in 1900, the group has 28 businesses including ten listed firms traded on the NSE and BSE.