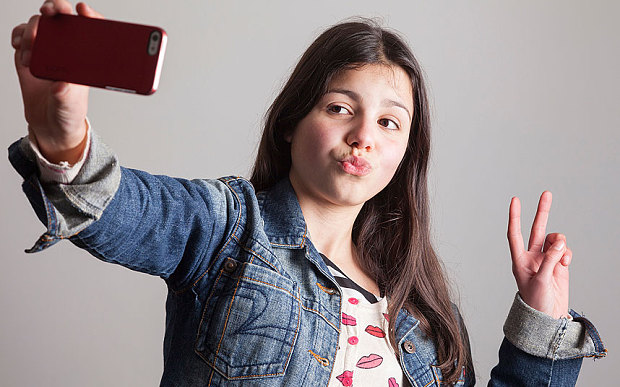 You know whatâ€™s the latest epidemic, right? Oh, you donâ€™t? Selfies. Now, you must be wondering whatâ€™s wrong in taking selfies. The answer is, it is becoming a mania, with even institutes teaching the â€˜art of selfiesâ€™ sprouting thick and fast.

The selfie taking trend has reached a level that when a 21-year-old Russian woman found a 9mm handgun left behind by a security guard, she decided to take a selfie with it, obviously!

What accidentally happened next, would keep you shocked. The girl, instead of pressing the selfie button on her phone, pressed the gunâ€™s trigger.

A Russian news agency reported that while taking a selfie with one hand, she accidentally pressed the gun’s trigger, shooting herself in the temple at close range.

The incident was confirmed by police and led to the woman being hospitalised in a Moscow clinic.

The victim was in “serious condition”, a spokeswoman for Moscow’s Sklifosovsky hospital said.

Police are investigating how the woman, who was an office worker, got hold of the gun, a city police spokesman said.

The security guard had left the gun at work two weeks back before going on holiday, the police spokesman said.

The trend for posting selfies online led by celebrities such as Kim Kardashian has prompted risky behaviour worldwide.

A survey this month found 17% of Americans had taken a selfie while driving.

US investigators in February said a pilot’s repeated snapping of selfies caused a small plane to crash, killing both people on board.