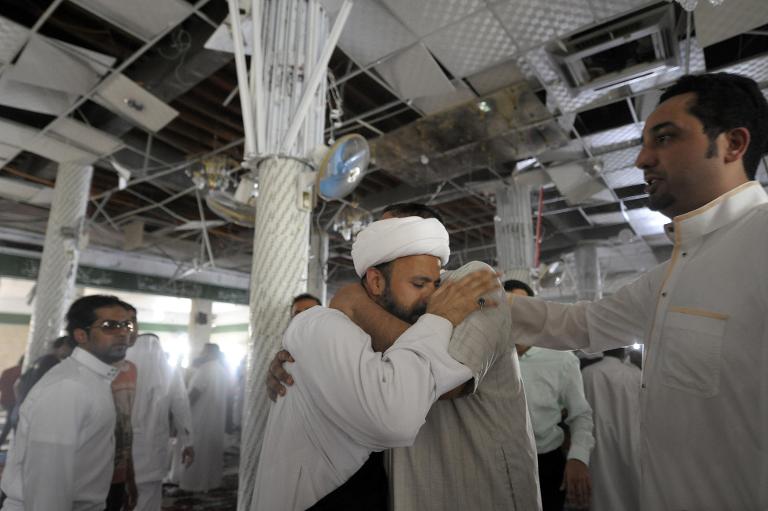 Twenty-one people were killed and 81 wounded in an attack by an Islamic State group suicide bomber on a Shiite mosque in Saudi Arabia Friday, the health ministry said.

“The terrorist attack left 21 dead and 81 wounded, including 12 in critical condition”, the ministry said, according to Saudi Arabia’s news agency APS.

The bomber struck during the main weekly prayers in Eastern Province, where assailants linked to the Sunni extremist IS killed seven members of the minority Shiite community in November.