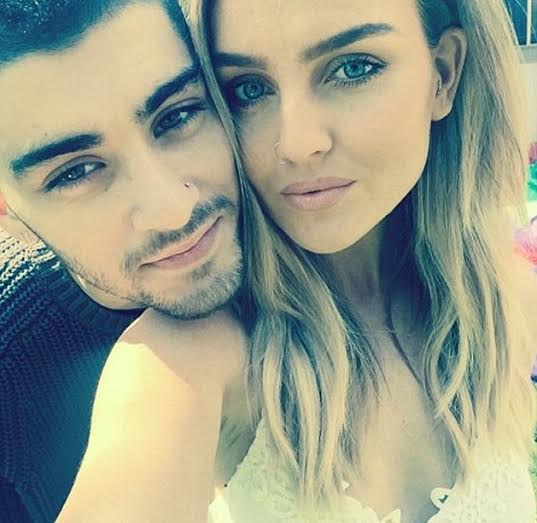 Malik’s bandmate Payne has revealed the 22-year-old singer decided to leave the band back in March in a bid to rescue his romance with the “Wings” singer, as well as to spend more time with his family.Â

“He wanted to spend time with his family and his missus. That’s cool with us,” Payne said.Â

Payne insisted there are no hard feelings between himself, Malik and the remaining band members Niall Horan,Â Harry StylesÂ and Louis Tomlinson, as they can understand his motives.