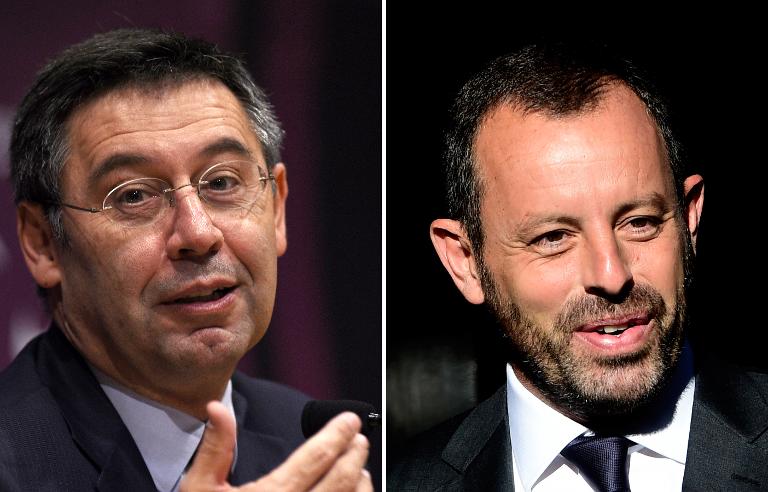 The trial in which Barcelona are accused of concealing how much they paid for the transfer of Brazilian star Neymar will take place in the Catalan capital after an appeal for the case to be moved from Madrid was upheld.

A judge ordered last week that the club, Barcelona president Josep Maria Bartomeu and former president Sandro Rosell stand trial for tax fraud in the signing of Neymar in 2013.

However, a court filing released on Friday accepted their appeal that the trial should take place in Barcelona because it is in the club’s accounts where the alleged fraud took place.

Previously it had been concluded that given the money was deposited in Brazil the National Court in Madrid had competence over the case.

Barcelona have always insisted they paid a transfer fee of 57 million euros ($65 million) to sign the Brazilian star from Santos in 2013.

The court suspects the actual price was at least 83.3 million euros and that Rosell and Bartomeu hid the real cost from the taxman.

It is alleged the overall fee was split between a number of different contracts between Barcelona, Santos and Neymar himself with the sole intention of signing the player.

In doing so, Barcelona stand accused of defrauding the Spanish tax man of 12.7 million euros.