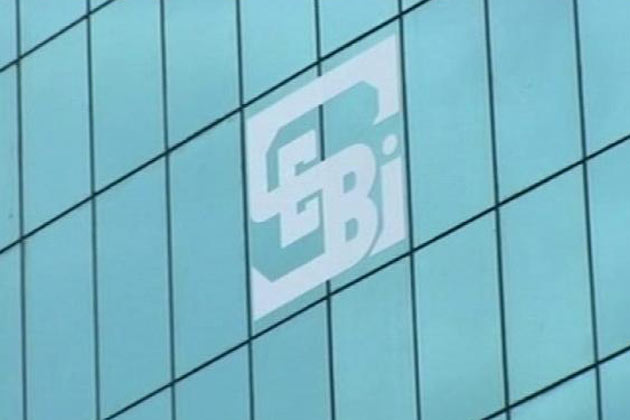 Mumbai: The BSE Sensex is witnessing one of its worst periods in history because of a rather volatile market situation which has destabilized the strength of the rupee and subsequently lost a lot of people money and scared foreign investors in the short term.

The worries of the market were propounded on Thursday when the Securities and Exchange Board of India slapped charges of insider trading charges on A Vellayan, executive chairman of the Murugappa Group and three others.

The Murugappa Group has wide business interests ranging from sugar and abrasives.

When contacted, Murugappa Group said they would make an official statement by afternoon.

Vellayan passed the information to C. Gopalakrishnan, who in turn exchanged it with V. Karuppiah and A.R. Murugappan, the regulator said. The three have been named in the Sebi order, while all four of them have been asked to surrender unlawful gains along with an interest of Rs.2.15 crore.

â€œThe prima facie financial links among C. Gopalakrishnan, A.R. Murugappan and A. Vellayan have been traced,â€ said the market regulator.

Sebi initiated preliminary examination after receiving complaints alleging that the unpublished price-sensitive information pertaining to the acquisition of the shares of Sabero had been leaked. A detailed investigation was conducted between 15 May 2011 and 15 June 2011.