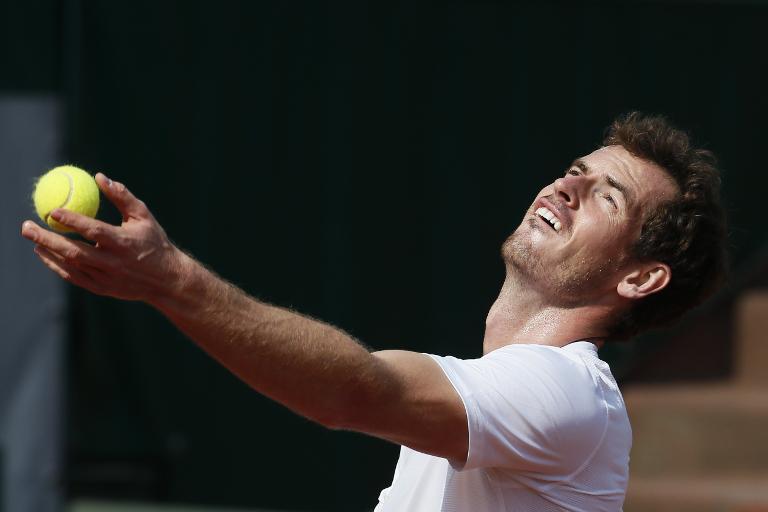 Andy Murray is hoping some home help in the shape of his coach Amelie Mauresmo can boost his hopes of winning a first French Open title.

Speaking ahead of Sunday’s opening skirmishes at Roland Garros in the year’s second Grand Slam tournament the 28-year-old Scot said that the two-time Grand Slam winner could be an asset in Paris.

“Aside form the tennis, she’s helped with a few good restaurant choices near the hotel which has been good,” he said.

“But yeah, for me that’s one of the benefits of working with a player that’s just played in the slams and done well in the slams.

“Amelie obviously put a lot of pressure on herself, which probably wasn’t beneficial for her performances and she can obviously give me advice and input based on her experiences of playing in these tournaments.”

It was during last year’s French Open that Murray announced, to great surprise, that he was choosing Mauresmo to be his new coach.

To date their collaboration has been met with mixed reviews with Murray failing to defend his Wimbledon title but finishing the year strongly before reaching the final of the Australian Open in January.

Since then Mauresmo has announced she is expecting her first child, prompting Murray to ask Swede Jonas Bjorkman to help out with the coaching duties in between times. This will be their first Grand Slam tournament together.

Murray comes into Paris on the back of the best claycourt form he has shown during his career.

Without a single title win on the surface before this year, he won back-to-back tournaments at Munich and Madrid, defeating Rafael Nadal in straight sets in the final of the latter.

He then won his first round tie in Rome to take his unbeaten run to 10 matches before wisely deciding to pull out of the tournament and give his body and mind a good rest before the Paris campaign.

“It’s probably the best I’ve played on clay, for sure,” he said despite having reached the semi-finals in Paris last year.

“I mean I never felt particularly comfortable on the surface. In the past I have not really known what was happening on the court and felt like I was struggling with my movement. Whereas this year it doesn’t feel like that.

“I feel like I’m moving well. I feel a lot freer on the court. Body feels good. That’s positive.”

Murray opens against a qualifier and has a reasonably benign path through to the quarter-finals where David Ferrer, who he has never beaten on clay, is a potential opponent.

In case of success there he could go up against the winner of a potential last-eight blockbuster between title-holder Nadal and top seed Novak Djokovic.

That prospect could work both ways for him, he believes.

“If they play a five-hour marathon, then whoever plays them in the semis is happy about that,” he said.

“But if either one of them goes on the court and crushes the other one, they can be pretty confident going into the semi-finals as well.

“Just have to wait and see.”