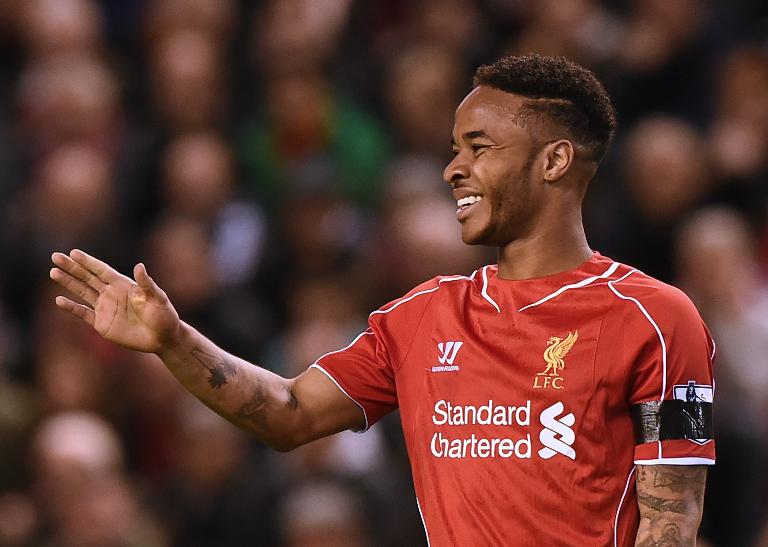 Liverpool manager Brendan Rodgers insisted on Friday club owners Fenway Sports Group would not back down in the acrimonious battle over Raheem Sterling’s contract.

“The ownership have shown their strength in their time here,” Rodgers said. “At every opportunity when they have had to show that strength — whether it be with a player or other elements of the club — they have done that.”

Fenway proved previously in their handling of Luis Suarez they will not be bullied by players agitating for a move.

After turning down a Â£100,000-a-week ($156,000-a-week) contract offer in January, Sterling is said to have decided to seek a transfer to a club playing in the Champions League next term.

And the comments about Sterling “definitely not” signing a new contract even for Â£900,000-a-week made by agent Aidy Ward, although subsequently disputed by him, cut little ice with John W Henry across the Atlantic.

“In this situation they will show that power and strength again,” Rodgers said.

Henry stood firm with Suarez, who produced arguably the best football of his career thereafter, signed a new contract, and when he moved to Barcelona the following summer Liverpool extracted a top price of Â£75million.

Liverpool’s owners famously produced the withering put-down “What do you think they’re smoking over there at Emirates?” after Arsenal had made a Â£40million plus Â£1 bid for Luis Suarez in 2013.

Liverpool’s stance with Sterling is exactly the same so far, with the manager and the club stonewalling the wantaway striker.

“Raheem has two years left and I expect him to see that two years through and continue to behave as immaculately as he has done,” said Rodgers.

“I don’t see Raheem unhappy. I am sure talks will take place over the course of the summer,” he added ahead of Sunday’s trip to Stoke for the final match of the season.

“If he is fit, which he is, he will be available for selection.”

The Liverpool coach expressed his disappointment over the way the situation had deteriorated into a very public fall-out.

“We don’t like to publicise what we’re going to do. We just look to do it in-house and as privately as possibly can be,” he said.

“It’s very difficult to comment on what other people speak about but we’ve always been very clear here at Liverpool — if we have any meetings or discussions to take place, whether it’s with players, manager or whatever, it’ll all be dealt with internally,” he said.