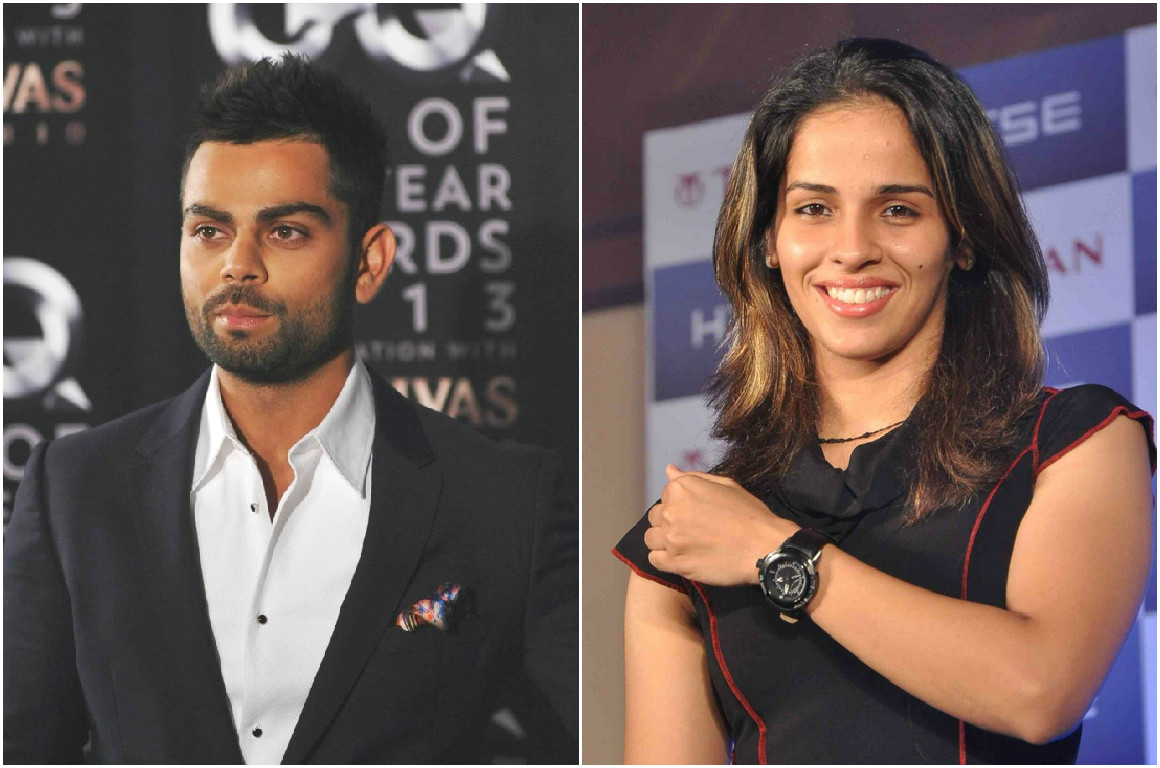 London: British Sports business magazine ‘SportsPro’ has named Indian cricket captain Virat Kohli as the six most marketable athlete of this year ahead of the likes of sprint king Usain Bolt and football superstars Lionel Messi and Cristiano Ronaldo.

The monthly magazine, which reports on the business and financial aspects of sports across the world, has placed 26-year-old Kohli just a rung below British Formula One reigning world champion Lewis Hamilton while Brazilian football superstar Neymar was named second most marketable sportsperson.

Another Indian, world number one shuttler Saina Nehwal has been placed at the 44th.

Canadian tennis player Eugenie Bouchard, 21, topped the 50-athlete list in the June edition of the magazine released on Thursday. She reached the semi-finals at the Australian and French Opens and the Wimbledon final last year.

Tennis player Novak Djokovic was placed at 14 while Ronaldo and Messi were at 16th and 22nd respectively.

The only other cricketer in the list, Steven Smith of Australia, got the 45th spot.

The magazine said it considered the marketing potential of an athlete over the next three years, not their current potential.

Athletes across the world were ranked against criteria including age, home market, charisma, willingness to be marketed and crossover appeal, following several weeks of analysis by the SportsPro team and external industry experts, the magazine said.