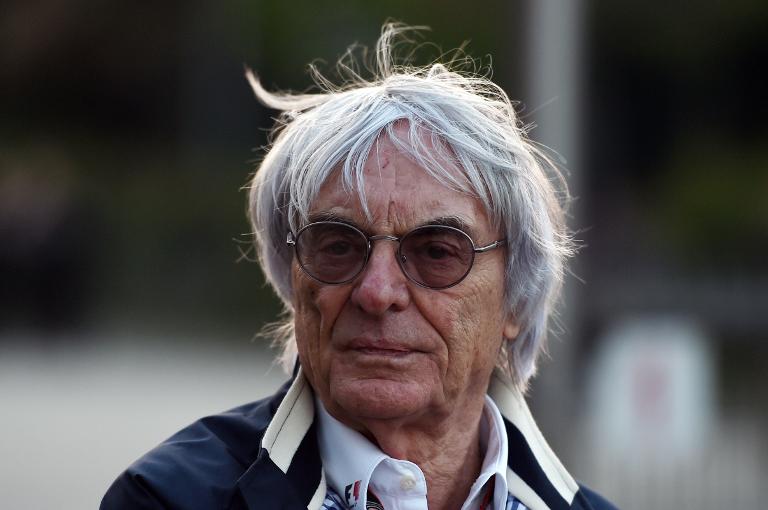 Formula One chief Bernie Ecclestone has gone to court to challenge the legality of assessments that have led to a UK tax claim against him of more than Â£1 billion.

Ecclestone is seeking to have the assessments quashed and the tax authorities held to an April 2008 settlement.

Ecclestone’s lawyers applied on Thursday for permission to seek judicial review, arguing HM Revenue and Customs (HMRC) should not have attempted to make the assessments in the light of the settlement.

A High Court judge ruled one of the tycoon’s grounds for review “arguable” but said his application should be stayed while his lawyers pursue alternative proceedings in the Commercial Court.

Mr Justice Kenneth Parker, sitting in London, said the tax and interest being demanded from Ecclestone was more than Â£1 billion.

At the centre of the case is the Ecclestone family’s Bambino trust which was set up overseas for the benefit of Ecclestone’s ex-wife, Slavica, and their two daughters Tamara and Petra.

HMRC re-opened its investigation of Bambino when it was disclosed in a bribery trial that the trust had made a payment to a German banker who Ecclestone claimed had threatened to report him to British tax collectors, said the judge.

Ecclestone has stated he has nothing to do with the management of the trust funds and does not benefit from them.

After Thursday’s hearing Ecclestone’s spokesman said: “Mr Ecclestone welcomes the judge’s recognition that one of the grounds for the judicial review is arguable and may proceed at a later date and that HMRC’s application for costs was refused.

“As the judge recognised, Mr Ecclestone will in any event be pursuing other legal avenues to ensure that HMRC is held to its original agreement of 2008.

“He merely wants HMRC to act in accordance with its obligations and the law.

“Mr Ecclestone has chosen to live in the UK, even though he could have lived and worked elsewhere, and he has always been content to pay UK taxes at whatever rate has applied.”