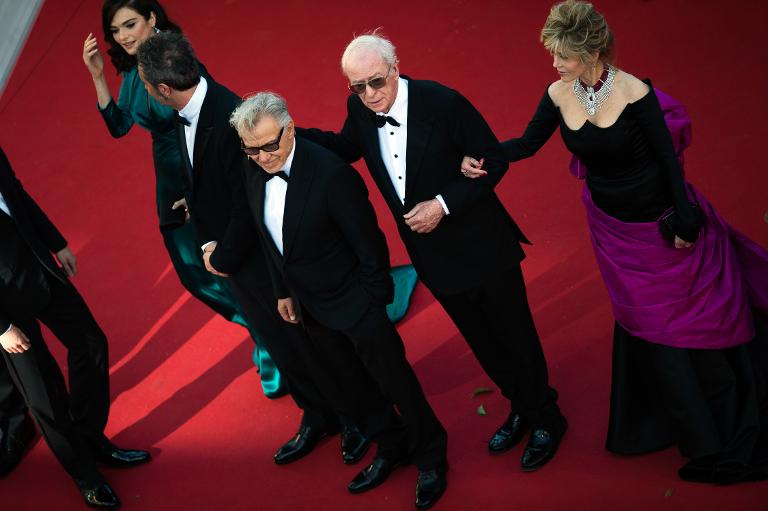 As the Cannes Film Festival bears down on its weekend awards ceremony, a look at the movies seen so far and their reviews reveal deep divisions among the critics.

Some are polarised on the basic question of whether cinema is more entertainment or art, while others show cultural bias. Another faction gives more weight to pedigree, politics or aesthetics.

So far, broadly, US and British press and industry types are plumping for “Carol”, an American period lesbian romance lifted to Oscar heights by a flawless performance from Australian star Cate Blanchett.

Vanity Fair magazine said the movie “transcends” and achieves “something rather mighty”.

But many continental Europeans are more seduced by “My Mother,” an Italian film that packs an emotional wallop as it explores a director’s personal and professional crises.

European reviewers said they were wary of American movies that seemed too obviously to be seeking Oscar prestige, at the expense of offering a fresh or unusual perspective.

British and Americans “are maybe more sensitive to the look of a film,” David Elbaz, of Radio Campus Paris, told AFP. “For European critics, it’s a little more suspect.”

The French are showing particular affection for one of their five films in the competition, “The Measure of a Man,” which looks at home-turf unemployment.

In a strong line-up, only one movie has been unanimously panned. Starring Matthew McConaughey and directed by Gus Van Sant, “The Sea of Trees” tells the story of a depressed American man’s voyage into, and then out of, a Japanese woodland known for suicides.

Whatever the critics might say, the decisions rest with this year’s Cannes jury.

The Coen brothers could be tempted by “Sicario,” a taut thriller about a CIA anti-drug operation on the Mexican border, where their Oscar-winning “No Country for Old Men” was set, and with the same actor, Josh Brolin.

Or maybe their oddball sensibilities will lean towards “The Lobster,” a strange, well-received movie starring Colin Farrell in which single people have 45 days to find a mate or be transformed into an animal.

Fantasy director Del Toro could be drawn to “The Tale of Tales,” an Italian movie that compiles three dark fairytales powered by special effects reminiscent of his “Pan’s Labyrinth”.

And the actors on the jury might appreciate the leisurely performances in “Youth,” Blanchett’s tour de force in “Carol” or a generation-spanning Chinese movie, “Mountains May Depart”.

Past juries have proved notoriously unpredictable, however, and Cannes-lovers are left to guess for clues as to who might win the Palme d’Or, its runner-up Grand Prize, and the trophies for best director, best actor and best actress.

Sometimes — as in 2004, when the anti-Bush documentary “Fahrenheit 911” won the Palme — politics triumphs.

This year, though, the race looks more likely to be decided on the merits and quality of the contenders.

The Cannes Palme d’Or closing ceremony will be held late on Sunday.