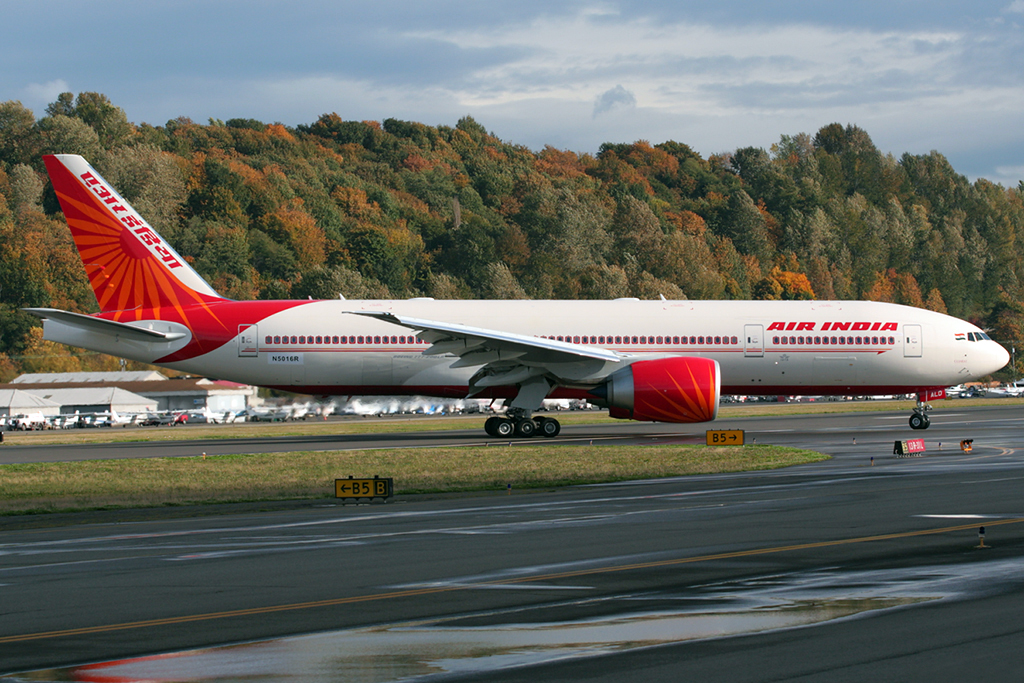 New Delhi: Airlines face a fresh probe for suspected cartelisation and for the alleged arbitrary hike in airfares, with the fair trade regulator CCI Thursday saying it needs to get to the bottom of the issue.

As a group of MPs led by BJP leader Kirit Somaiya, Thursday lodged a fresh complaint with the Competition Commission of India (CCI) against the air carriers, CCI chairman Ashok Chawla said the regulator needs to get to the bottom of the issue to ascertain whether there was a cartel at play.

Chawla said CCI has looked into the matter in the past also but it could not take any action as there was no evidence, although there was no doubt that the market was getting concentrated among a few players.

Somaiya, who also submitted a complaint against mobile companies alleging that they were indulging in unfair trade practices on issues like net neutrality, said he discussed both the issues in detail with the CCI.

“On both the issues, the Competition Commission chairman has assured me that they will go through (the matter) and take necessary action, if required,” Somaiya told reporters after his meeting with Chawla.

He also submitted details related to some companies in the airline and telecom sectors to corroborate his complaints.

On the airfare issue, Chawla said, “The Commission has looked at it in the past also. We have not been able to take any action (in the past), because we could not find any evidence of truth… prices may go up and down based on demand and supply. They go up abroad (routes) also. Friday evening it will be high, Saturday morning it will be low… That is ok if that is market-driven.”

“But whether there is a cartel, we have to get to the bottom of that.”

CCI is most likely to look into the case as a sector-wide issue and not as one specific to individual airlines.