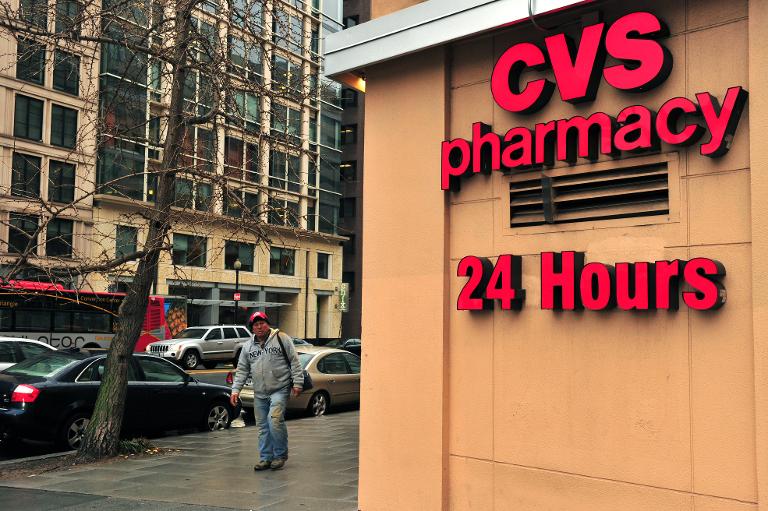 CVS Health Corp, the US pharmacy benefits giant and drugstore chain, said Thursday it was buying Omnicare for $12.7 billion to expand its services to seniors.

“With the acquisition of Omnicare, CVS Health will significantly expand its ability to dispense prescriptions in assisted-living and long-term care facilities, serving the senior patient population,” CVS said in a statement.

CVS also said the deal would strengthen its presence in the rapidly growing speciality pharmacy business.

CVS said that the boards of the two companies had agreed the deal and the acquisition was expected to close near the end of the year.

Under the agreement, CVS will pay $98 per share in cash, a 3.5 percent premium to Omnicare’s closing price Wednesday, and assume about $2.3 billion in debt.

CVS expects the combined company to produce significant cost savings that will add about 20 cents to earnings-per-share in 2016, its first full year of operation.

With about 200,000 employees, CVS is one of the country’s top two pharmacy benefits managers, companies which handle prescription drug claims for the health programs of other employers and insurers.

The Woonsocket, Rhode Island-based company also is the number-two drugstore operator after Walgreens by prescription drug sales, with 7,800 retail pharmacies and more than 900 walk-in medical clinics.

Omnicare primarily provides pharmacy-related services to long-term care facilities in 47 of the 50 US states and has a workforce of 13,000.