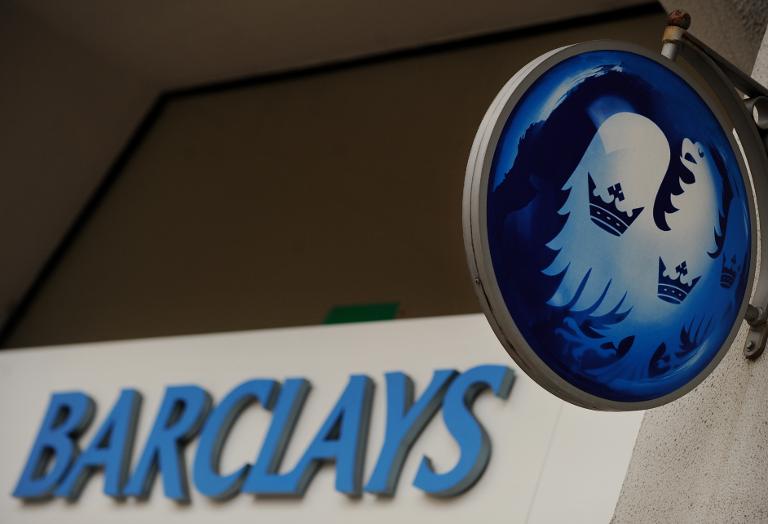 US and British regulators fined six major global banks a total of nearly $6 billion between them Wednesday for rigging the foreign exchange market and Libor interest rates.

They said forex traders from the banks had met in online chatroom groups, one brazenly named “the Cartel” and another “Mafia,” to set rates that cheated customers while adding to their own profits.

“If you aint cheating, you aint trying,” a Barclays Bank employee said in one message on how to mark up prices to clients.

In the far-flung settlement, Barclays, JPMorgan Chase, Citicorp and the Royal Bank of Scotland all pleaded guilty to US Justice Department charges of conspiring to manipulate the massive currency market.

Switzerland’s UBS meanwhile pleaded guilty to violating a prior settlement of charges for rigging the Libor interest rate.

And Bank of America was included with the other five in fines levied by the US Federal Reserve in the forex rigging case.

“They acted as partners — rather than competitors — in an effort to push the exchange rate in directions favorable to their banks but detrimental to many others,” said US Attorney General Loretta Lynch.

The decision to demand guilty pleas shows “the Justice Department has become far more serious in its criminal prosecutions than it has in the past,” said Harry First, a professor at New York University School of Law and a former antitrust regulator.

But the department should prosecute individuals if it wants to show it is “really serious about deterrence,” First said.

In Wednesday’s settlement, the Department of Justice meted out its largest set of antitrust fines ever, assessing $2.5 billion against Barclays, JPMorgan, Citicorp and RBS in the forex case.

Those four, plus UBS and Bank of America, will also pay more than $1.8 billion to the US Federal Reserve over “unsafe and unsound practices” in forex markets.

Barclays, which did not take part in a previous settlement last November with various agencies, was additionally fined more than $1.3 billion by Britain’s Financial Conduct Authority, the New York State Department of Financial Services, and the US Commodity Futures Trading Commission.

Combined with a $203 million Justice Department fine for UBS in the Libor case, and other penalties, the total assessed Wednesday was almost $6 billion.

They communicated almost daily in code in exclusive chatrooms, like “The Cartel,” fixing exchange rates and setting trades to benefit one another.

They discussed how to gouge clients without alienating them completely.

And they limited participation in their groups to protect their activities.

Asked if his group should open up to another trader, “The less competition the better,” a Barclays trader replied in a message.

And a trader invited to join on a one month trial basis was warned to get along. “Mess this up and sleep with one eye open at night,” he was told.

An unspecified number of traders are facing charges in various countries for their roles in the scheme. Lynch called the investigation into individuals “ongoing.”

The size of penalties on individual banks ranged from the hundreds of millions of dollars to $2.4 billion for British bank Barclays, depending on a bank’s involvement in the scheme.

Georgina Philippou, the FCA’s director of enforcement, called Barclays’ role “another example of a firm allowing unacceptable practices to flourish on the trading floor.”

Barclays chief executive Antony Jenkins said he regretted that “some individuals” within the bank “have once more brought our company and industry into disrepute.”

“This demonstrates again the importance of our continuing work to build a values-based culture and strengthen our control environment,” he said.

Citigroup, which had the second largest total fine of $1.3 billion, called the scandal “an embarrassment to our firm, and stands in stark contrast to Citi’s values.”

Citigroup said it had separately reached an agreement to pay $394 million to settle related private US class action claims.

The Justice Department’s $203 million fine against UBS, and $60 million levied on Barclays, related to their violating a 2012 settlement for conspiring to rig Libor, the global commercial interest rate benchmark used to peg millions of rate-sensitive contracts and loans around the world.

But because it offered early cooperation in the forex rigging case, the Swiss bank earned conditional immunity from those charges.

First, the law professor, said its “very rare” for the government to revisit a non-prosecution agreement like the UBS deal on Libor.

“The government is sort of correcting a bad drift that they had a few years ago of letting these companies off very lightly,” he said.