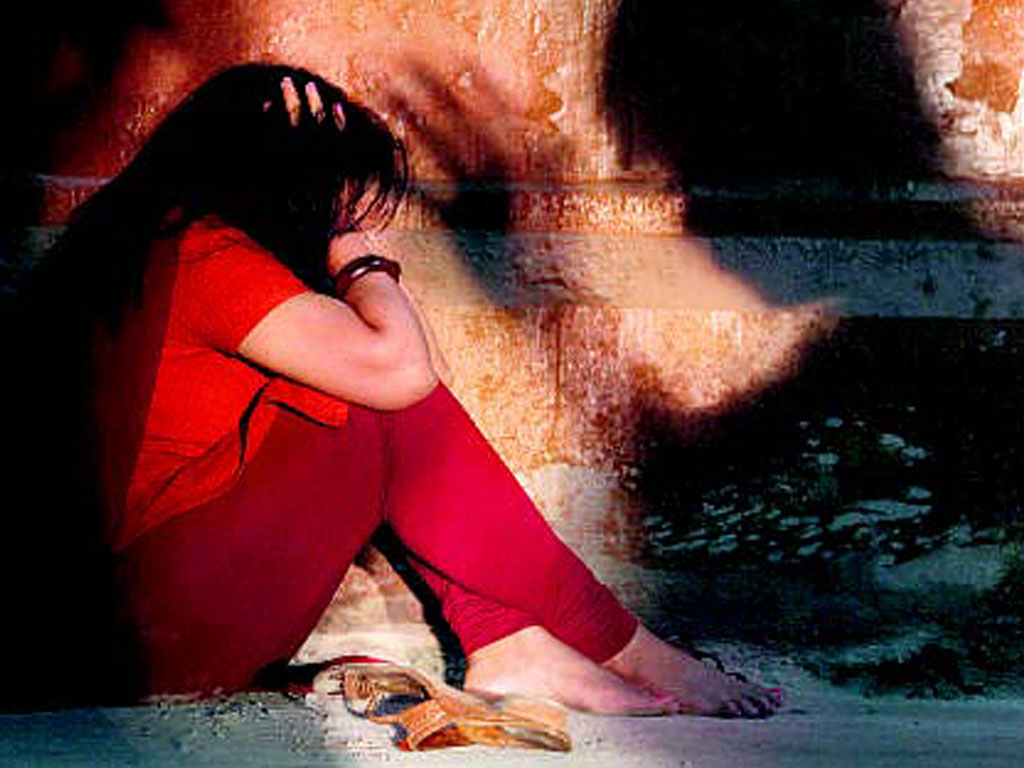 Shimla: Special Investigation Team (SIT) was formed and an FIR registered on Wednesday in connection with alleged rape case in a Degree College in Dharamsala by the Himachal Pradesh police, which also announced a reward of Rs 25,000 for providing information about the crime.

The move comes after people vented their anger on the social media and also students protested against the crime.

The police today registered an FIR under Sections 354 and 509 of IPC while the Director General of Police announced an award of Rs 25,000 for providing information about the alleged crime, a senior official said.

DGP Sanjay Kumar said that?an SIT, headed by Inspector General of Police (North), has been set up to speed up investigations and ADGP (law and order) Sanjay Kundu would monitor the progress of probe.

“The case would be thoroughly investigated and anyone found guilty would be punished,” Kumar said.

“If the case is not investigated properly and culprits are not awarded capital punishment, the crime against women would escalate in the state and the image of Himachal, known as ‘Dev Bhumi’ would be sullied,” he said.

Former BJP minister Krishan?Kapoor at Dharamshala also demanded that accused, irrespective of their status be given death sentence in accordance with law.

The SFI campus unit of HPU also protested against the alleged rape today and said despite the family members of the victim urging the principal of the college?for registration of case against the accused, no action was taken.

“The culprits of heinous crime should be nabbed and stringent punishment be awarded to them,” Campus secretary Vikram Kaith demanded.

The ABVP took out protest march demanding action against the culprits.

Few days ago, tension prevailed over the mysterious ‘gang rape’ incident, which allegedly took place within the campus of Degree College in Dharamshala. The incident, however, hasn’t been confirmed and the victim, too, hasn’t been traced so far.Â