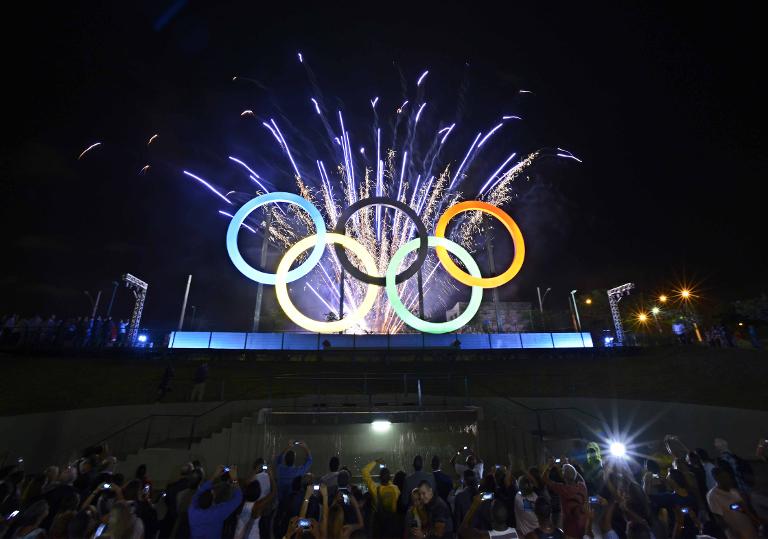 The venue scheduled to host water polo at next year’s Rio Olympics will be dropped from the Games, after months of construction delays and a funding shortfall, officials said Wednesday.

The Julio Delamare aquatic park, near the famed Maracana football stadium, had been scheduled to host first phase matches.

But the $20 million needed to refurbish the venue has not been secured, and state government chief of staff Leonardo Espindola said the project would have to be scrapped as it is “just too costly.”

Espindola said organizers tried to secure the funding from a third-party consortium that funded the multimillion Maracana stadium redo last year, but it refused to back the project.

The state government also said it did not have the money, Espindola told reporters on the sidelines of an International Olympic Committee (IOC) meeting to assess Brazil’s readiness to host next year’s Games.

The water polo events could be relocated either to the Olympic park where diving and swimming events are taking place, or to the Deodoro venue in northern Rio de Janeiro, Espindola said.

Next year’s games, set to take place from August 5 to 21, have been mired in venue controversy and construction delays.

Athletes have complained of pollution in Rio’s Guanabara Bay, where sailing events are supposed to take place.

Some sailors have complained of everything from dead animals to moldy old sofas floating in the bay, but Espindola said he expected the waters to be ready to host a test event this August.

“There is no chance to change the field of play. The sailing will take place in Guanabara Bay,” Espindola said.

During its bid for the games, Brazil promised to treat 80 percent of the sewage but has managed barely 50 percent so far.

Espindola said as many as 15 boats would be tasked with garbage collection in the Bay by the end of July and that pollution barriers had been set up to filter waste.

The IOC meeting took place amid a strike by Olympic construction workers who demanded higher pay.

The strike affected several Olympic construction sites, with around 70 percent of some 12,000 workers refusing to work.

A judge ruled Monday that at least 30 percent of workers should maintain basic construction services pending a solution to the dispute.