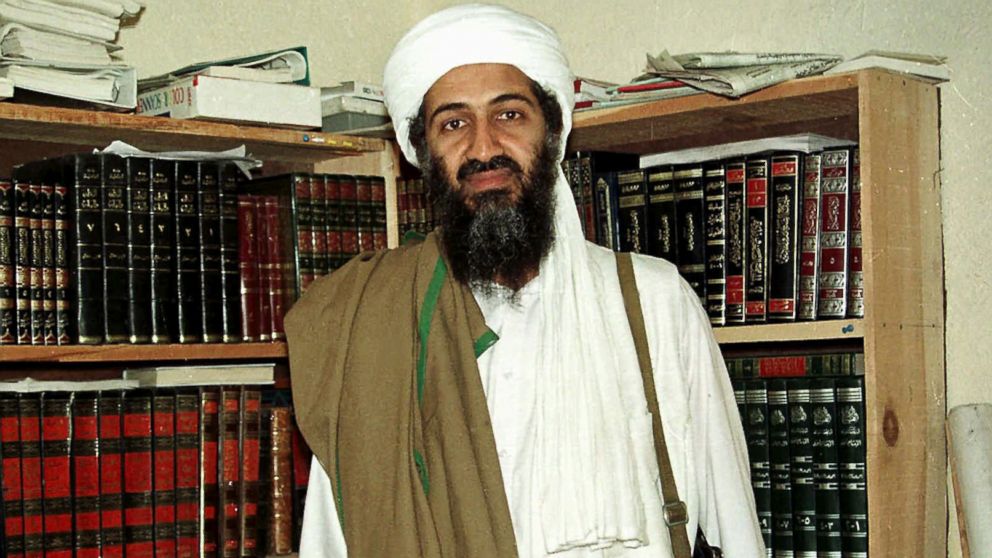 Osama Bin Laden the Most wanted terrorist in the World was also a bibliophile. And as the the recently declassified documents his reading list had celebrated authors from Paul Kennedy to Bob Woodward.Â  The man surely was trying to masters the strategy, international relations and political philosophy as went on to manage his terror empire from his hideout in Abbotabad Pakistan.

â–ªÂ Â Â A Brief Guide to Understanding Islam by I. A. Ibrahim

â–ªÂ Â Â Bloodlines of the Illuminati by Fritz Springmeier

â–ªÂ Â Â Rogue State: A Guide to the Worldâ€™s Only Superpower by William Blum