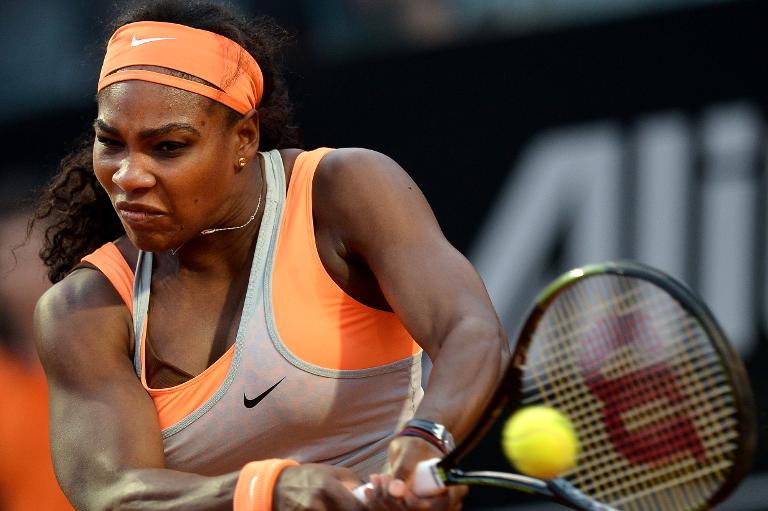 Serena Williams is ideally placed to win a 20th Grand Slam title when the French Open gets under way at Roland Garros on Sunday according to tennis legend Martina Navratilova.

If the 33-year-old American player does so she would stand stand just two shy of the Open-era record of 22 set by Steffi Graf and four short of the all-time mark of 24 owned by Margaret Court.

Navratilova, who sits joint fifth on the list with 18 Grand Slam wins, believes Williams still has time to write her name in the history books.

“Serena is amazing and she will get to 20 for sure,” Navratilova told the Tennis Podcast.

“It definitely gets harder when you are in your thirties but at the same time, the new generation hasn’t quite caught up with Serena so she has a nice window there.

“There are plenty of good players but nobody has been able to really bother her or put up a solid rivalry.

“So it is possible that she will pass Margaret Court. If anybody can do it, Serena is in a great position. But it still is a tall order.”

Williams has bagged six Grand Slam titles, including the Australian Open earlier this year, since a stunning first round loss to French woman Virginie Razzano in Paris three years ago, a defeat that appeared to galvanise her game.

“She put her career into another gear three years ago after that loss to Virginie Razzano at the French Open,” Navratilova said.

“She realised that her time was running out and that if she wanted to make her mark on the sport she had better get going, and she has barely lost any matches since then.

“She has really dominated the sport in the last three years. What is impressive to me is that she’s doing it at this age.

“It gets more difficult when you hit 30 emotionally and most of all physically. She hasn’t played such a full schedule in her whole career so perhaps she’s a bit fresher.

“I think I had played about 500 more matches at this stage so that has enabled her to feel fresher, but to get in there day in day out and dominate the sport is outstanding.”