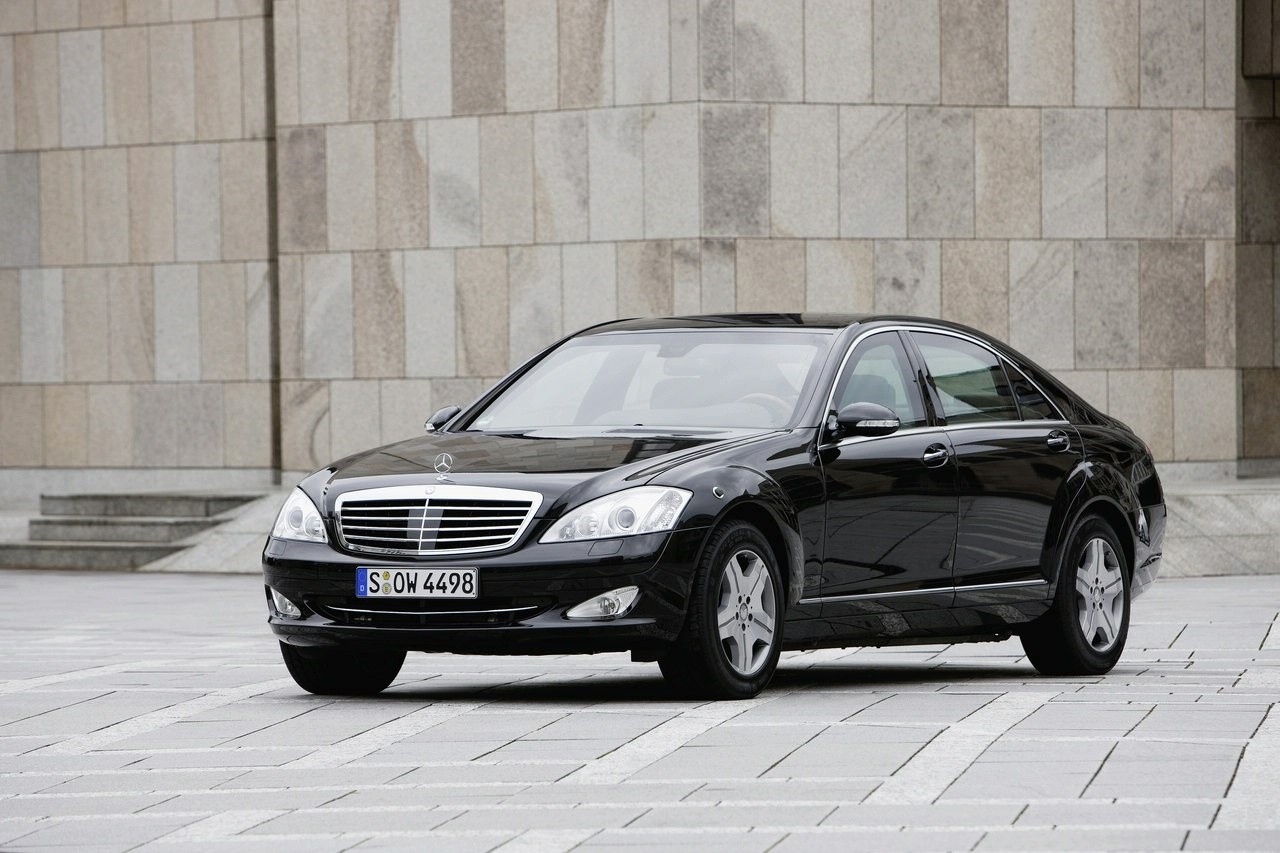 The vehicle, which is certified for the highest ballistics protection class, would be aimed at high profile customers, including high ranking officials and industrialists.

The company said it has already secured a number of pre-orders for the new S 600 Guard.

“This is the first vehicle in Germany to be offered with the highest class of ballistic protection (VR9), which can withstand rifle fire from military weapons and protection from grenades and explosive charges,” he added.

Just so you know, with its Guard models, Mercedes-Benz has the world’s widest range of special protection vehicles. The Mercedes-Benz Guard range currently has models from the S, E, M and G-Class, globally.

Mercedes also sells the E-Class and ML-Class in Guard form but those cars offer lower levels of protection (VR4 and VR6 which can withstand assault from a large caliber revolver and larger guns respectively).

The S on the other hand has a protection level of VR9 which can handle attacks from assault rifles, grenades, Improvised Explosive Devices (IEDs) and even a single hit from a sniper rifle. In fact, the car is the first and only manufacturer assembled luxury vehicle to achieve VR9 level of protection.

Protection comes through super thick doors and mirrors as well as fire and security alarm systems. The tyres are a special kind of run-flat which can be driven for around for 80km even after they are deflated. These cars undergo lots of tests. The S 600 Guard is powered by a V12 petrol engine that generates 530bhp and 830Nm of torque; it is mated to the 7G-TRONIC automatic transmission.

Available both as a 4-seater and as a fully-fledged 5-seater, its interior offers exemplary headroom and elbow room in the rear, a 350-litre boot capacity and high payload.

3. Footrests electrically extendable on the front passenger side

4. The executive seat in the rear on the front passenger side has a leg rest

7. Michelin PAX run-flat tyres with an additional tyre pressure monitoring system allows an escape from the danger zone up to a distance of 30 km even with damaged tyres