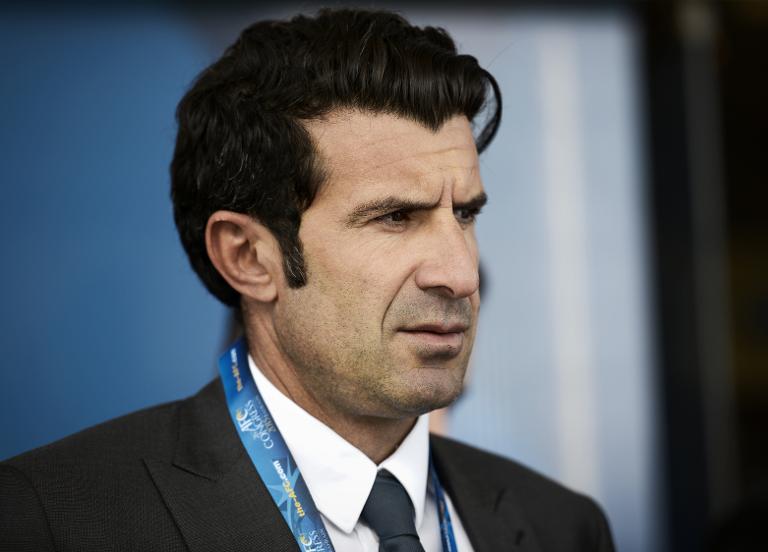 Former Portuguese international Luis Figo withdrew from the race to succeed Sepp Blatter as FIFA president on Thursday, firing a bitter broadside at the election campaign.

Figo’s decision came just hours after Dutchman Michael van Praag had announced that he too was dropping his bid and would throw his support behind Jordan’s Prince Ali bin al Hussein.

“I do not fear the ballot box, but I will not go along with nor will I give my consent to a process which will end on May 29 and from which soccer will not emerge the winner,” Figo wrote on his Facebook page.

“My decision is made, I will not stand in what is being called an election for the FIFA presidency.”