Home Music & Entertainment Guess who wanted to be a part of â€˜Quanticoâ€™! 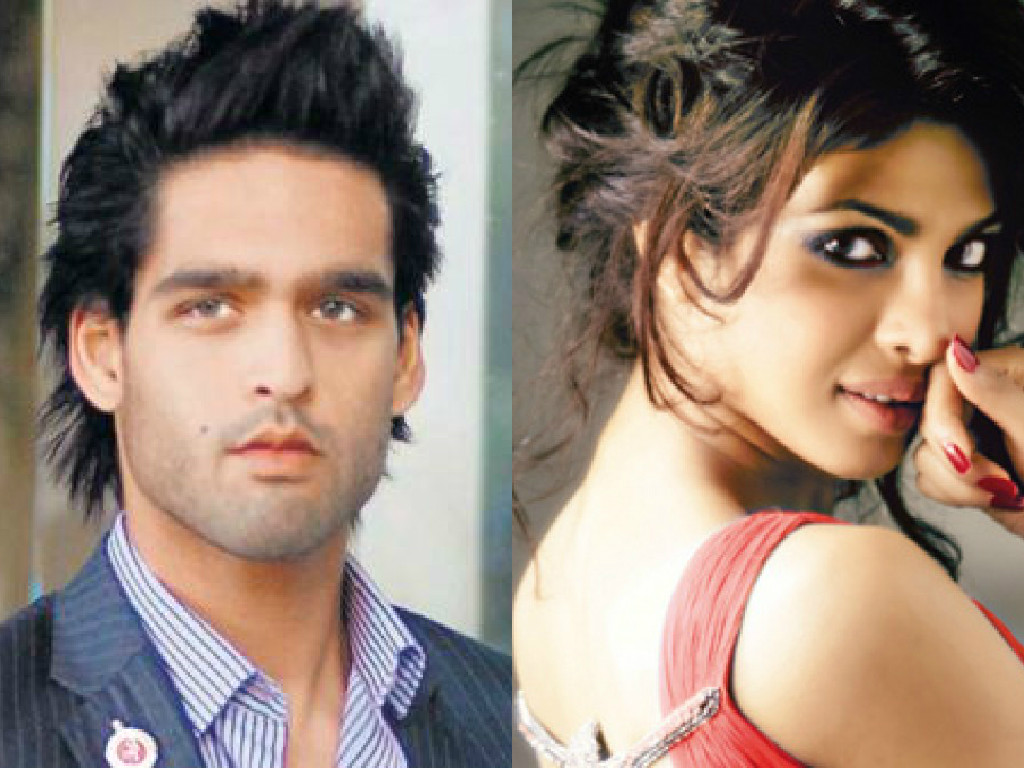 The actress, who plays one of the leads in the show, has received rave reviews from her industry colleagues after the trailer was out. If you have seen the trailer, you must have noticed that Jake McLaughlin plays Priyanka’s love interest in the show. There was someone else also who wanted to play the role of Priyanka’s lover but didn’t get it.

According to reports, the business tycoon Vijay Mallya’s son Siddharth also wanted to be a part of this show.

Surprised? Well, the latest buzz is, Sid had auditioned for a part where he was supposed to play Priyanka’s lover, but unfortunately he didnâ€™t get selected.

While talking to a leading daily, Sid said,”Priyanka’s character is called Alex and I had read up for the part of her lover. I guess I didn’t get the part because they wouldn’t want two Indians opposite each other. But I have to tell you it was the best pilot script that I had read. I did a talent show with ABC, which is why I got to read for a lot of parts for their shows. This was by far their best.” Â

PeeCee plays an FBI agent Alex Parrish in Quantico. The 3-minute trailer records her journey from being a trainee at Quantico to being the main suspect for a terrorist attack in New York.

Meanwhile, Sid will make his debut on the silver screen debut in an international production produced by Steve Barron. The story revolves around the quizzerâ€™s scene in the early 80s in India.