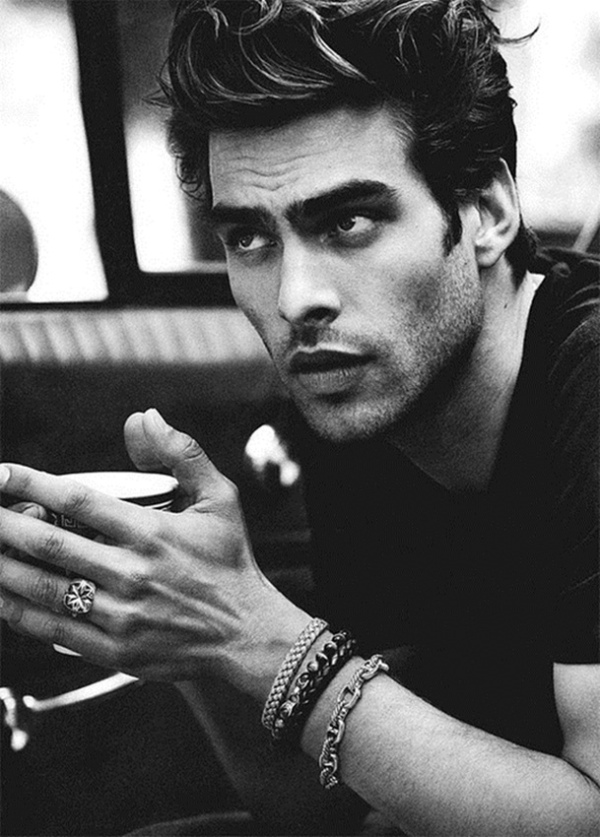 Washington: Drinking 2-3 cups of coffee a day could reduce your chances of facing erectile dysfunction (ED), claims a new study.

Assistant Professor David S. Lopez, Dr.P.H., M.P.H., lead author of the study, said even though they saw a reduction in the prevalence of ED with men who were obese, overweight and hypertensive, that was not true of men with diabetes. Since diabetes is one of the strongest risk factors for ED, it wasn’t surprising.

The suggested biological mechanism is that caffeine triggers a series of pharmacological effects that lead to the relaxation of the penile helicine arteries and the cavernous smooth muscle that lines cavernosal spaces, thus increasing penile blood flow.

Data for the study came from the National Health and Nutrition Examination Survey and ED was assessed by a single question during a computer-assisted interview.